New unemployment filings continue to rise in Maryland and Virginia

Initial claims for unemployment benefits rose for the fourth consecutive week in Maryland and Virginia last week, while initial claims in the District rose for the first time in two weeks, mirroring an increase in new filings nationwide.

The Labor Department reports another 898,000 Americans filed new claims for unemployment benefits in the week ending Oct. 10, up by 53,000 from the previous week, although it was the sixth consecutive week that new filings remained below 1 million.

The total number of Americans receiving unemployment benefits fell below 11 million for the first time since the pandemic began, totaling 10.01 million last week. This is a decrease of 1.17 million from the previous week.

Initial jobless claims in D.C., Maryland and Virginia, not adjusted, in the week ending Oct. 10 were: 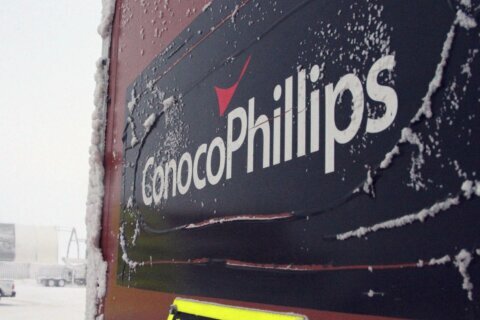