Fish opened along with MGM National Harbor in 2016.

Diablo’s Cantina has restaurants in Las Vegas at The Mirage and the Luxor.

There are no details on the menus or prices, though it describes itself as being known for a variety of gourmet Mexican street food and table side guacamole.

No hard opening date has been announced yet either.

In announcing its opening at The Mirage last December, Eater Las Vegas referred to Diablo’s Cantina as a “loud and lively bar and restaurant.” 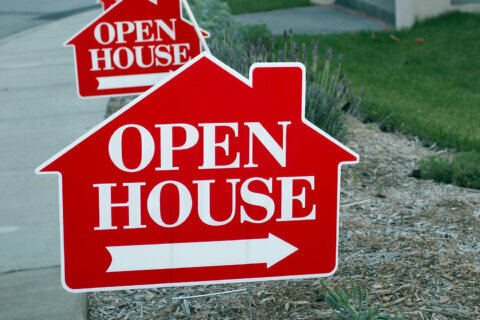 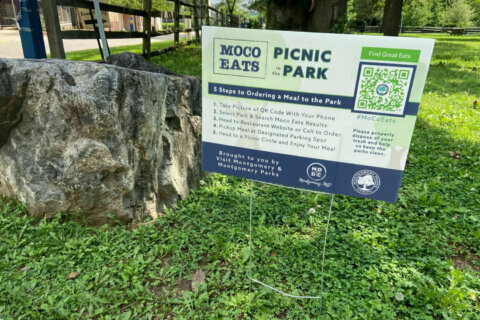 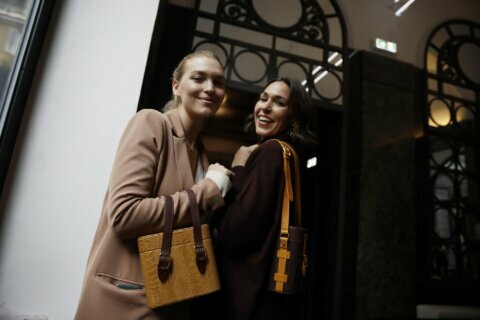