City-State will join more than two dozen craft brewers now in the District, many of them concentrated in Northeast D.C., where warehouse space is available and rents are more affordable.
Listen now to WTOP News WTOP.com | Alexa | Google Home | WTOP App | 103.5 FM

Attending the official groundbreaking were representatives from the office of D.C.’s deputy mayor for planning and economic development and the Department of Small and Local Business Development, as well as Council Member Elissa Silverman.

James Warner, also a former Peace Corps volunteer, signed a lease for 13,000 square feet at 705 Edgewood Street Northeast in January, and has ambitious plans for the space.

City-State will comprise two connected brew houses: a 20-barrel system for larger batches and a five-barrel brew house for experimental beers. It will include a large, on-site taproom, a biergarten, community use space, events rental space and a catering kitchen.

City-State will be able to host live music and will partner with D.C. food trucks for events and customers at the taproom.

Warner expects to incorporate D.C. history in the brewpub and its beers. A wall of fame will feature local legends and beers with D.C.-centric names such as 8 Wards Independent Pale Ale, Lost Laws Pilsner and a saison called The Brookland.

“We’re opening in an historically diverse neighborhood. I’m a Brookland resident, and I want to make sure that, as we build our microbrewery, we’re also building our community,” Warmer said.

Warner spent several years working as a brewing apprentice, server and craft beer salesman to prepare for his own brewery business.

City-State will join more than two dozen craft brewers already in the District, many of them concentrated in Northeast, where warehouse space is available and rents are more affordable.

Editor’s Note: A previous version of this story incorrectly stated where the brewery was located. It has now been updated with the correct neighborhood. 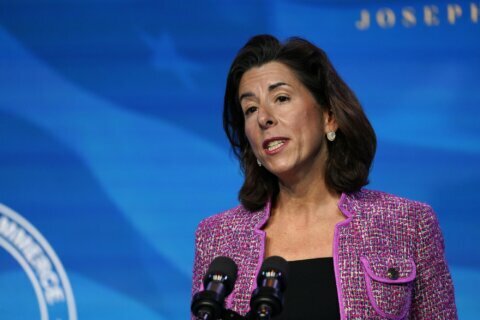 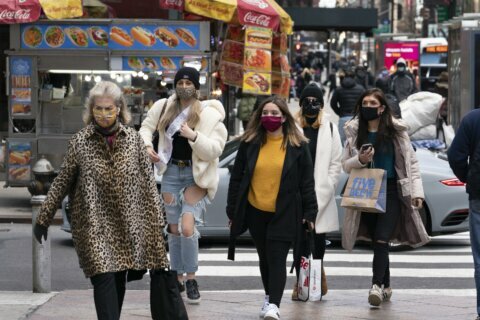