Black women in the D.C. earn just 51 cents for every dollar a white man makes, according to a new analysis from the National Women’s Law Center.

As a result of that wage gap, a Black woman will lose $1.98 million over the course of a 40-year career.

She would have to work until she was 98 to earn what a white man makes by the time he’s 60, the NWLC found.

The coronavirus crisis also is taking a toll.

“As workers, Black women are on the front lines of the COVID-19 crisis, and as a result are disproportionately affected by the pandemic’s health and economic impacts,” the analysis reads.

“The pandemic has exposed how the work performed primarily by women, and particularly Black women, has long been and continues to be undervalued, even as the rest of the country is depending on it as never before.”

Overall, the wage gap situation is slightly less grim in the states that neighbor the nation’s capital.

In Virginia, Black women make 60 cents for every dollar a white man makes. They lose about $1.03 million over a 40-year career and need to work until they’re 87.

The state with the highest wage gap is Louisiana, where Black women make 47 cents for every dollar, lose about $1.25 million and have to work until they’re 105.

On a national average, Black women make 62 cents on the dollar.

The wage gaps in the study are based on the 2014-2018 American Community Survey Five Year Estimates from the U.S. Census. 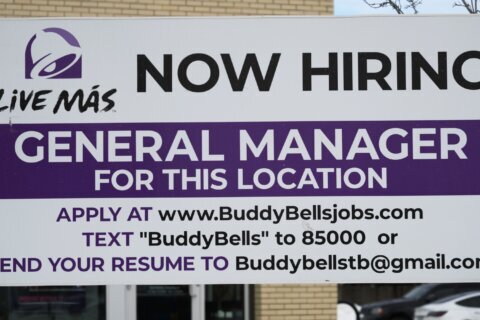 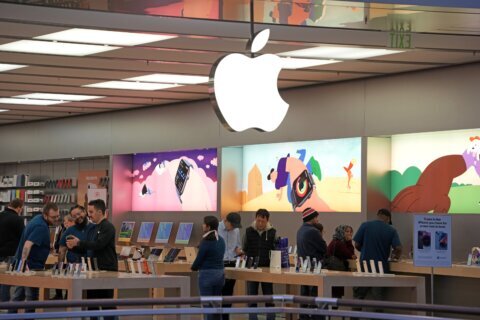