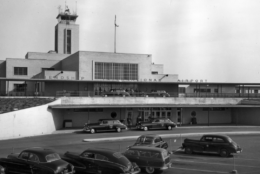 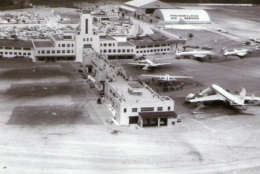 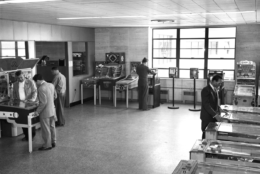 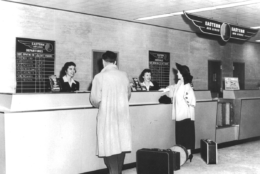 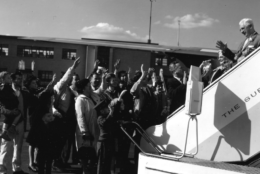 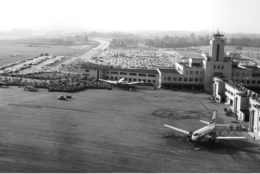 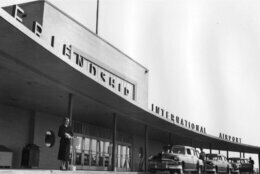 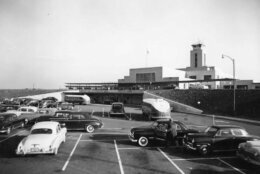 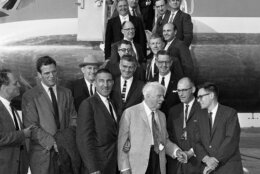 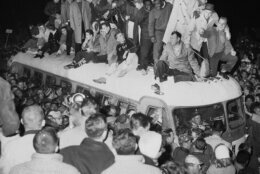 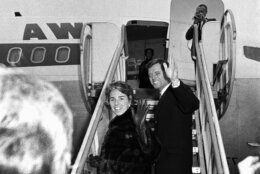 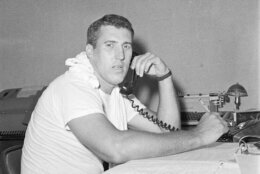 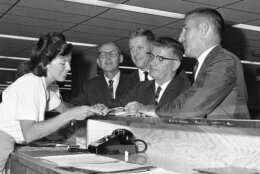 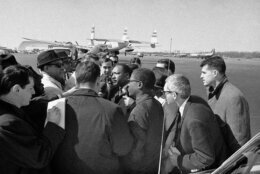 BWI Thurgood Marshall Airport, what has become the D.C. region’s busiest airport, was dedicated 70 years ago this week.

President Harry S. Truman officially dedicated Friendship International Airport on June 24, 1950. “I dedicate this great airport to the cause of peace in the world,” Truman said at a tarmac ceremony on that date.

An account of Truman’s dedication is recorded at the Truman Library.

At the time, the airport was considered as the most advanced commercial airport in the U.S.

In 1957, Friendship International Airport was the East Coast terminus for the record-breaking transcontinental flight by the first Boeing 707 airliner. Federal certification ceremonies for the Douglas DC-8 were celebrated at the airport in 1959.

Big chains will rake in cash this holiday. Small stores may not be so lucky