The City of Alexandria topped Northern Virginia for median selling price last month, up 12.8% to $510,500.

The median price of a home that sold in Fairfax County in January was $515,375, up 5.2% from a year ago, the second-largest year-over-year gain in Northern Virginia.

The Northern Virginia Association of Realtors said there were 770 homes sold in Fairfax County, down 3.6% from a year ago, and just 130 sales in Alexandria, down more than 8%.

Sales were lower compared to a year ago throughout the NVAR’s territory, which includes Fairfax and Arlington counties, the cities of Alexandria, Fairfax and Falls Church and the towns of Vienna, Herndon and Clifton.

Inventory throughout the region last year was down 41% from 2018, and NVAR says there is little expectation that the number of homes available for sale will rebound this year.

The Northern Virginia market will continue to remain competitive as long as the number of available homes is low.

Homes sold in Northern Virginia last month sold an average of 25% faster than homes a year ago.

Arlington County continues to lead Northern Virginia prices, with a median selling price in January of $584,500, though that was down 5% from a year earlier. 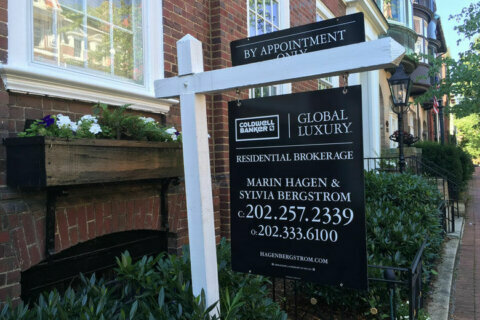 A December record for DC-area home prices, but fewer sales 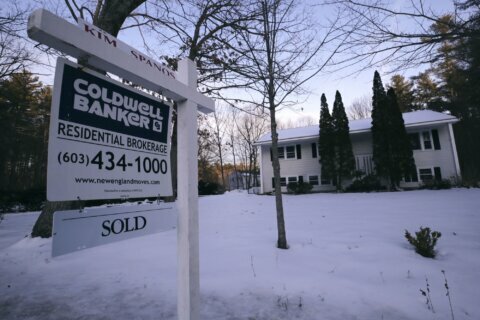