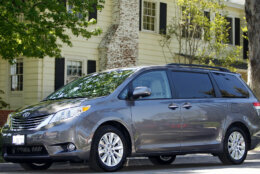 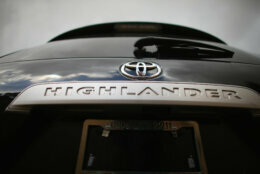 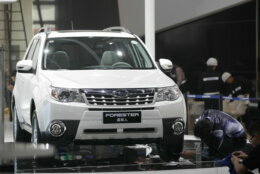 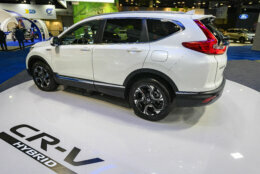 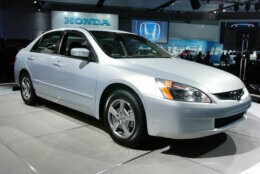 The average age of a new vehicle still being driven by its original owner reached a record 7.4 years in 2019, but some vehicles have a much longer relationship with their first buyer.

New and used car site iSeeCars.com analyzed records for more than 350,000 vehicles in the U.S. to determine which models owners keep for 15 years or longer.

In the D.C. market, the vehicle most likely to be kept by the original owner is a Toyota Sienna minivan.

“Owners like it for its convenience,” iSeeCars’ Julie Blackley told WTOP. “A lot of people don’t want to buy a minivan, but once they do, they quickly fall in love with its convenience.”

In the D.C. market, 24.2% of the Siennas currently on the road are still driven by their original owners.

The cars original owners keep the longest all have something in common.

In D.C., 21.1% of Toyota Highlanders at least 15 years old are still being driven by their original owners.

The Mercedes C Class, BMW 3 Series and Land Rover Evoque were the cars most likely to change ownership hands the fastest, a separate iSeeCars study found.