Howard’s Science, Technology, Engineering and Math program, established in 2017, was designed to increase the number of underrepresented minorities earning post-graduate degrees in STEM fields. It will be renamed the Karsh STEM Scholars Program.

“We are grateful to Martha and Bruce Karsh for their transformative investment and support of our students and our vision to create a diverse workforce of highly-skilled scholars equipped to take on careers in the areas of science, technology, engineering and math,” said Wayne Frederick, the university’s president, in a statement.

The donation will fund about 30 scholars per year, the school said.

“When we created this program, with the support of the Board of Trustees, we envisioned building a model program to demonstrate how higher education can serve as a pipeline to diversify STEM fields nationally, but we knew it wouldn’t be sustainable without external resources,” Frederick said.

The gift will create the Lomax KIPP Scholarships, a debt-free financial aid program for graduates of the Knowledge is Power Program, which includes high-performing public schools in underserved communities across the nation.

It will be named for Michael Lomax, CEO and president of the United Negro College Fund.

Howard University is ranked as the top baccalaureate institution of African-American science and engineering doctorate recipients, according to the National Center for Science and Engineering Statistics.

Bruce Karsh co-founded Los Angeles-based Oaktree Capital in 1995. The Karsh Family Foundation has made donations totaling $250 million to advance education and fund scholarships since its founding in 1998. 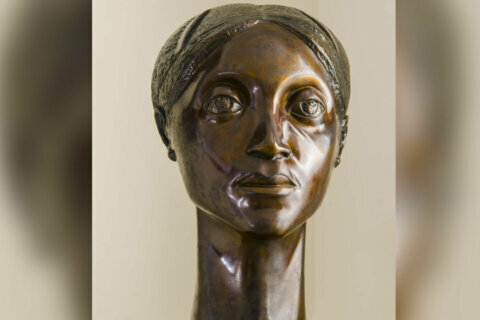