D.C. Department of Transportation has approved permits for four electric scooter companies and two electric bike companies, including a new one, to operate 10,000 e-scooters and 5,000 e-bikes in the District in 2020.

That’s more than double the number of scooters and e-bikes currently permitted in D.C., and in addition to the city’s large Capital Bikeshare program.

DDOT received a total of 19 applications from companies to operate dockless vehicles in D.C. next year. Four of the applications were disqualified for seeking permits for devices that don’t comply with regulations. Others didn’t qualify under a matrix that scored companies on a 198-point scale, including responses to an application questionnaire.

New to the city in 2020 is New York-based HelBiz, which has been permitted for its e-bikes in 2020, in addition to Jump, which will continue to operate both e-bikes and scooters.

Lyft, Skip and Spin will all continue to operate scooters in the District.

DDOT is in the process of installing 100 off-sidewalk parking corrals for dockless scooters and bikes in all eight wards in D.C. to address sidewalk and neighborhood clutter complaints, and all operators have agreed to data collection to monitor compliance and plan for the future.

The D.C. Council is currently considering bills to further regulate how e-scooters are used in the city; those are likely to come up for debate and votes next year. 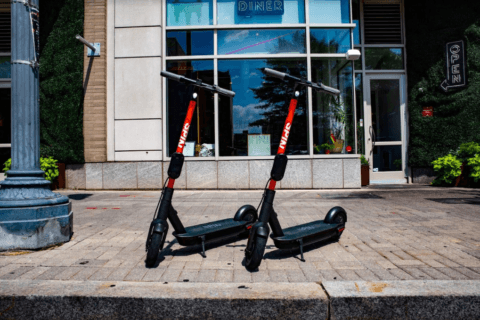 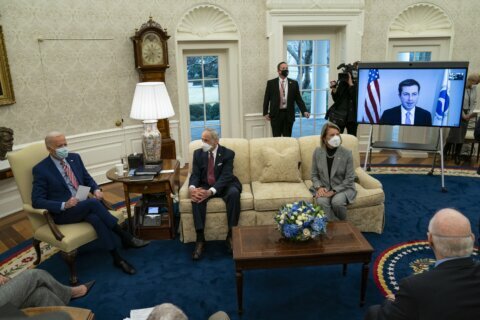