Bethesda Bagels doubles down on Bethesda 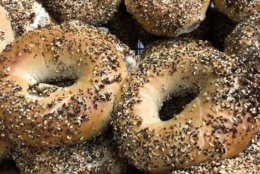 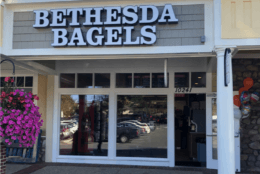 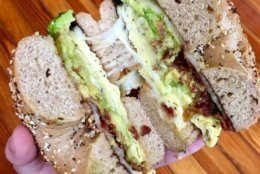 Family-owned Bethesda Bagels, which opened its first shop in Bethesda 37 years ago, has opened a second Bethesda location at the Wildwood Shopping Center.

Bethesda Bagels is known for its handmade, New York-style bagels.

Owners Steve and Fran Fleishman came up with the idea for Bethesda Bagels during a trip to D.C. in the early 80s, when a friend told them that D.C.’s bagel scene was sorely lacking.

The two convinced a New York bagel maker to let them apprentice in his shop before and after their jobs in New York.

The original Bethesda Bagels opened in 1982.