Tourism data for both counties was released by the U.S. Travel Association this week.

Virginia itself, celebrating the 50th anniversary of its “Virginia is for Lovers” slogan, is a top tourism state.

In 2018, Virginia’s tourism industry had a record $26 billion in travel spending, which contributed $1.8 billion to state and local taxes.

The District, which saw a significant drop in international tourists last year still set a tourism record in 2018, with 23.8 million visitors and a record $7.8 billion in tourism spending. 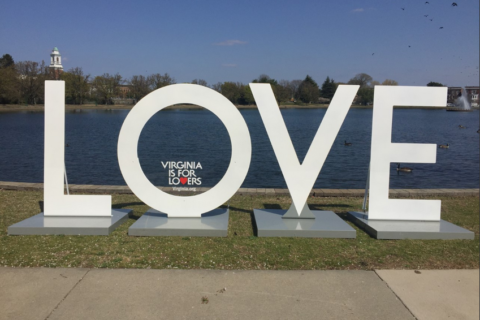 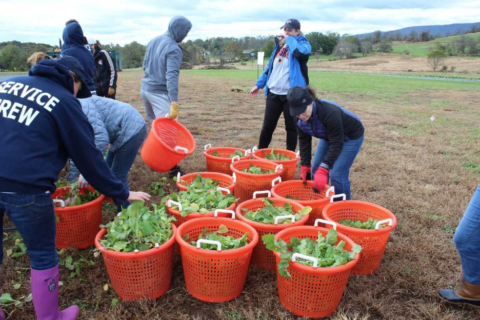