After posting its first-ever year-over-year decline in gaming revenue in May, MGM National Harbor’s slots and tables in Prince George’s County, Maryland brought in less revenue for the second straight month in June.

National Harbor is Maryland’s largest casino, with more than 3,100 slot machines and more than 200 table games. Despite the drop in year-over-year gaming revenue, it still accounted for almost 40% of gaming revenue from all six Maryland casinos combined.

Baltimore’s Horseshoe Casino at $18.7 million in June gaming revenue, down 18.2% from a year ago.

Results at the state’s three smaller casinos were mixed.

All counted, the state’s six casinos generated $142.9 million in June gaming revenue, down 4% from a year earlier.

Contributions to Maryland coffers was $60.1 million of that total, $45.1 million of which goes to the state’s Education Trust Fund.

Maryland Lottery and Gaming posts monthly and year-to-date gaming revenue figures, and how much goes to state programs, online. 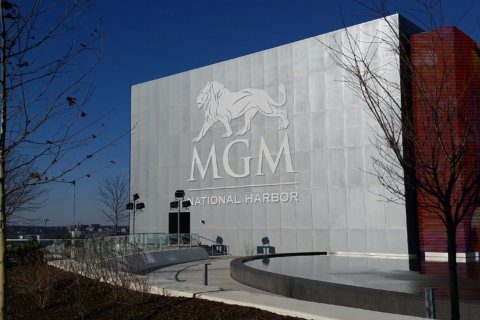