For employees in positions needing concentration and with tight deadlines, an open office can not only be irritating, but also counterproductive.
Listen now to WTOP News WTOP.com | Alexa | Google Home | WTOP App | 103.5 FM

That sounds great — at least, in concept. But it doesn’t always play out in reality. For employees in positions needing concentration and with tight deadlines, it can not only be irritating, but also counterproductive.

The trend toward open offices continues despite employee objections.

“It’s hard to get work done if there is a lot of chatter in the background and you’re trying to write something or calculate something,” Kristen Herhold with D.C.-based B2B research firm Clutch told WTOP.

“A lot of employees think these open floor plans can actually inhibit productivity, especially if employees are working on several different tasks rather than all being on the same project.”

A survey of office workers by Clutch found only 28% preferred an open-concept floor plan. Still, there are ways design can mitigate the lack of privacy and peace.

“People need to be able to get work done peacefully and quietly, and even in an open floor plan that can be nooks, or quiet corners or huddle rooms away from all of the commotion,” Herhold said, pointing to such design elements becoming increasingly common in today’s open offices.

Don’t be fooled by a company’s motivation for embracing open office layouts, either. There is another big reason it is increasingly popular: Money.

“An open-office concept is basically the most cost-efficient office plan, and that is why employers are going there. It is much more affordable for businesses to have several desks altogether in one large room, because it saves a lot of space and money,” Herhold said. 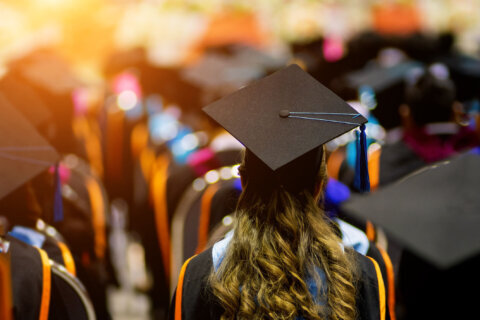