Lidl’s College Park location at 8601 Baltimore Avenue opened Wednesday morning. It’s Lidl’s third location in Maryland, and the first of seven new stores it plans to open in the area by spring 2020.

Lidl has also set a July 10 opening for its Hagerstown, Maryland, location at 733 Dual Highway.

Other stores in Maryland opening in the coming months are in District Heights, Lanham and Waldorf.

Lidl announced plans last month for its first store in the District, signing on to the Skyland Town Center Development at Good Hope Road, Naylor Road and Alabama Avenue in Southeast, although that project’s opening is still at least more than a year away.

Lidl’s North American headquarters is in Crystal City, Virginia, where it is orchestrating its rapid East Coast expansion.

The grocer plans to open a total of 25 new stores in Maryland, New Jersey, New York, North Carolina, South Carolina, Virginia and Pennsylvania within the next year.

Lidl currently has 66 stores across the East Coast and plans to have more than 100 by the end of next year. 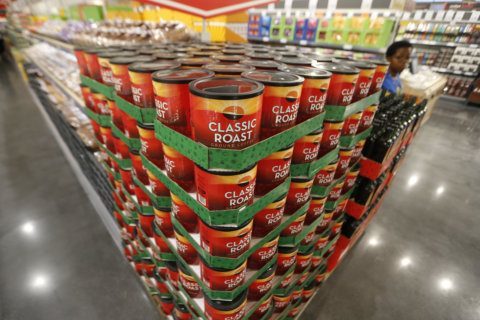 Lidl will open grocery store in Southeast DC, others coming to Maryland 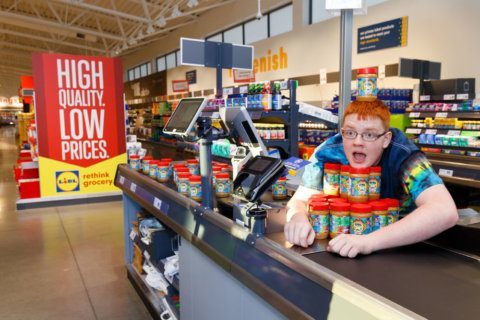 For autism awareness, Va. teen gets his picture on Lidl peanut butter jars