Where many new apartment and condo developments are seeing units get smaller, The Highlands in Rosslyn are going in the opposite direction.
(1/5) 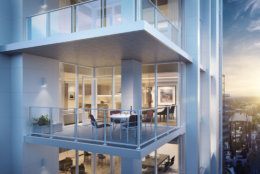 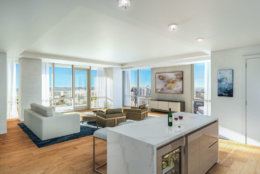 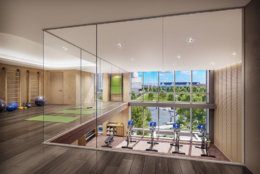 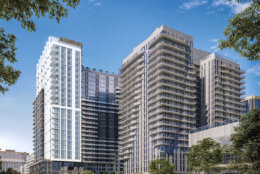 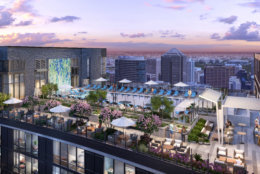 Developer Penzance broke ground last year on its 1.2-million-square-foot mixed-use development The Highlands on Wilson Boulevard. But where many new apartment and condo developments are seeing units get smaller, The Highlands are going in the opposite direction.

The Highlands will include two apartment high rises and one condo high rise with oversized individual living space.

Penzance has released new renderings of the condo that will be called Pierce, where the 104 condominiums will range in size from about 1,300 square feet to more than 2,400 square feet, considerably larger than many multifamily unit sizes delivered in the D.C. area in the last decade.

The 27-story, 104-unit Pierce, with one- to three-bedroom condos, many with ceiling heights up to more than 10 feet and with floor-to-ceiling windows and private balconies, is expected to open in late 2021.

Take a virtual, 360-degree tour of a Pierce unit here.

Prices for the condos at Pierce when marketing begins have not yet been disclosed.

Amenities will include a 24-hour concierge, a “hotel-style” lobby, club room, rooftop terrace and a two-story fitness center.

The Highlands’ other two residential buildings, both rental, include the 23-story Aubrey with 331 rental units, and the 449-unit, 26-story Evo. Both apartment buildings will also have larger-than-average residences. 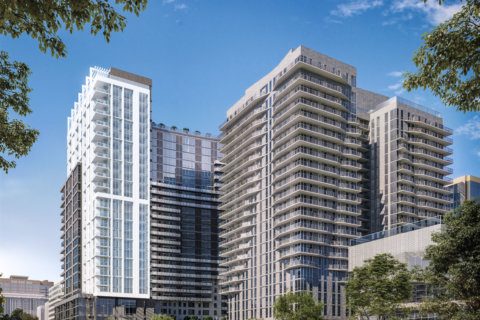 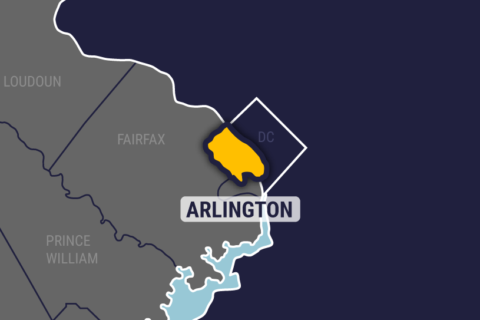 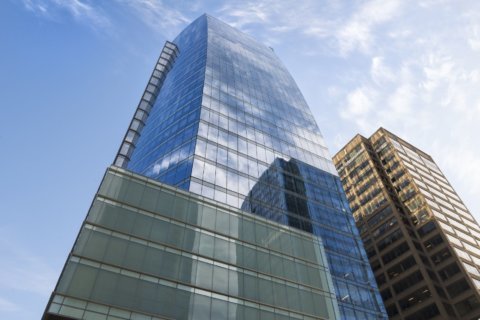