The Labor Department’s Bureau of Labor Statistics says Virginia’s April unemployment rate was 2.9%, unchanged from March but down from 3.1% a year ago.

Vermont, along with Pennsylvania at 3.8%, and Wisconsin at 2.8%, set all-time unemployment lows in April. 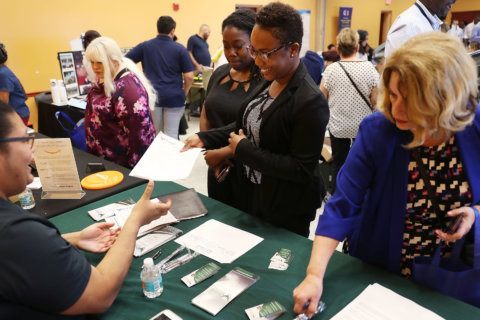 Unemployment in DC area falls to 3.5% 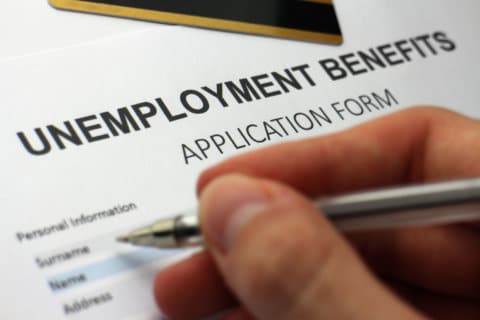