&pizza opening a ‘cube’ at Union Station next week

The next step in expansion for the pizza chain &pizza is a 300-square-foot “cube,” a stand-alone kiosk capable of pumping out 300 pizzas an hour, and the first opens next week at Union Station.

It plans other cubes at transportation hubs and shopping venues as part of its nationwide expansion.

The pizza ovens at &pizza are ventless, meaning they can be placed in areas not otherwise suited for restaurant ventilation needs.

The pizza chain, founded in D.C. in 2012, calls the format a faster, lower-cost expansion alternative. It says each cube costs half of what it takes to build a traditional &pizza brick and mortar restaurant.

The company also recently began selling its own in-house sodas, &soda, in cans.

There are a total of 34 locations throughout D.C., Maryland, Virginia, Boston, New York, Philadelphia and Miami. 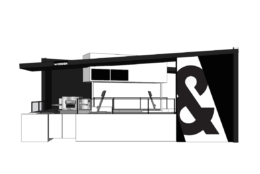 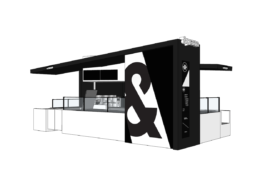 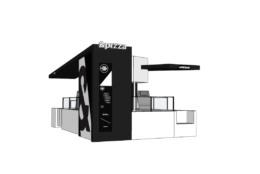 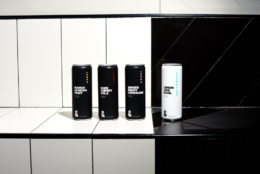