The additional service will be added beginning May 4.

Amtrak currently has nine Acela Express D.C.-New York round trips on Sundays and 16 weekdays, with no additional round trips currently planned.

Amtrak said the additional Saturday service was a direct response to customer requests.

Amtrak is awaiting its new, faster Acela Express fleet, which is expected to enter service in 2021.

Amtrak is spending $2.45 billion on Northeast Corridor upgrades, including the new Acela service and modernization of its passenger concourse at Union Station, which a goal of tripling capacity over the next 20 years.

Upgrades also include improvements at New York’s Penn Station and further development at stations in Baltimore and Philadelphia. 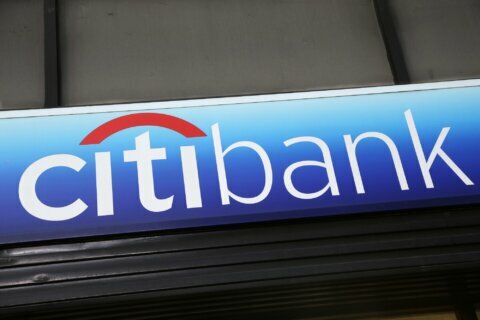 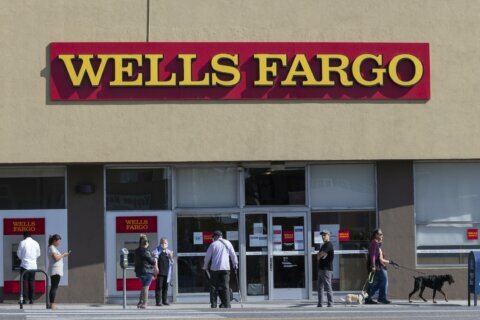