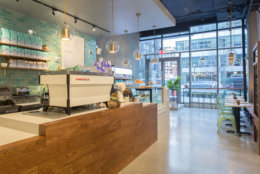 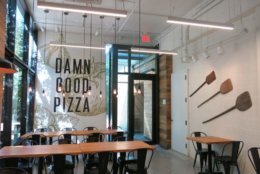 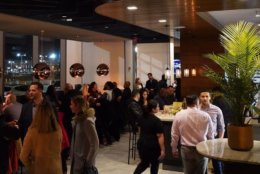 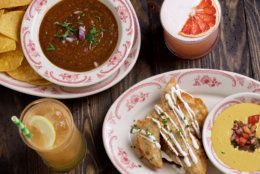 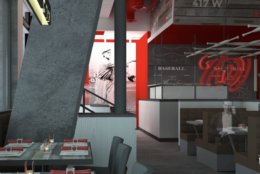 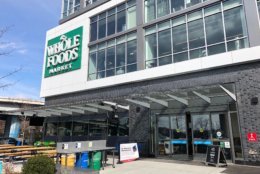 If you haven’t been to Capitol Riverfront since the Washington Nationals 2018 season, you’re likely to notice a lot more restaurants, office buildings and condos.

Capitol Riverfront, named one of America’s 10 coolest neighborhoods by Money Magazine in 2017, is now also one of D.C.’s fastest growing — hitting 10,000 residents this month. With several other apartments and condos under construction, the area’s population is expected to hit 14,000 by the end of 2019.

PN Hoffman’s The Bower is already 75 percent sold out, joining three existing condo buildings in the neighborhood, with three more condo building on the immediate horizon: Avidian, Peninsula 88 and eNvy. 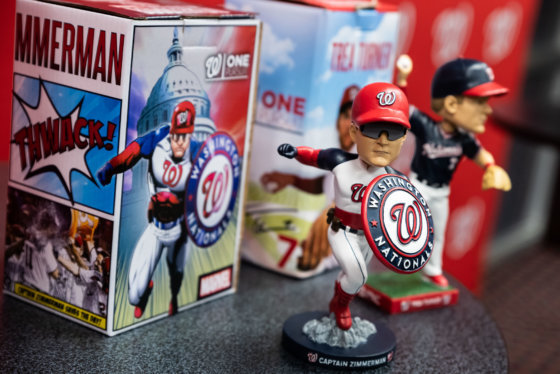 Nationals Park is making some changes ahead of this year’s season. There will be new vendors, new foods and even a new brand of alcohol served in the park, but there will also be some rule changes this year. Find out what’s new in 2019.

Those who live there also have a new Whole Foods Market for their grocery needs.

More than 35,000 office workers head to the neighborhood every day.

And additional commercial development currently under construction includes 250M and the new NAB headquarters at One M, as well as Thompson D.C. Hotel, set to open in 2020.

Since Opening Day 2018, eight new restaurants have opened at Capitol Riverfront. They include Mission, Wiseguy Pizza, whose slogan is “Damn Good Pizza,” Circa and El Bebe.

Six more restaurants will open by the end of the 2019 baseball season, including Dacha Beer Garden’s second location near the ballpark’s first base gate.

Aside from D.C. United and the Nationals, the neighborhood hosts a slate of events, including outdoor concerts, outdoor movies, daily, free fitness classes, weekly farmers markets and a long list of festivals this spring and summer.

“Capitol Riverfront’s ongoing evolution will be immediately apparent to baseball fans as we welcome them into our exciting urban waterfront community this season,” said Michael Stevens, president of the Capitol Riverfront Business Improvement District.

Capitol Riverfront is still only partially built out. A total of 37 million square feet is envisioned by 2040.

In addition to restaurants, retail, residential and office, the 500 acres between I-395 and the Anacostia River — now one of the most densely developed areas in the District — also include more than 10 acres of parks, some of them on the waterfront.