WASHINGTON — Holiday celebrations in Maryland included lots of trips to the state’s six casinos in December, with total gaming revenue of $148.4 million, a 5.2 percent increase over December 2017.

MGM National Harbor, with more than 3,100 slot machines and 198 table games, continued to lead the pack, with $59.6 million in December gaming revenue, a 5.9 percent increase from a year ago.

Baltimore’s Horseshoe Casino was the only one to see gaming revenue fall, at $22.6 million. That was down 7.2 percent from December 2017.

Of December’s total $148.4 million in gaming revenue from the six casinos, Maryland received $61 million of that, including $5.8 million for the state’s Education Trust Fund. 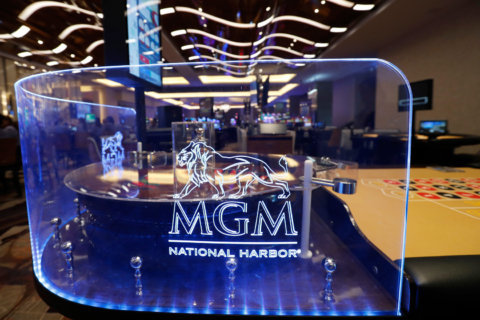 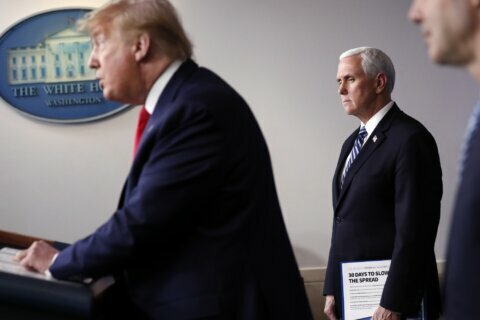