Coronavirus News: Montgomery Co. to lift mask mandate | Some may need fourth shot | Va. among best for vaccinations | Local cases of COVID-19 | How many in DC region are vaccinated?
Home » Business & Finance » Surfside brings its tacos…

Surfside brings its tacos to Tenleytown

WASHINGTON — The popular D.C. restaurant Surfside will open its third location next spring in Tenleytown.

Surfside will occupy space that formerly housed the Fire Lake Grill restaurant, which closed in 2014.

Surfside’s original location, which opened in 2008, is on Wisconsin Avenue in Glover Park. Its second location — which is open 24 hours a day and is more a taco stand with outdoor seating than a restaurant — is in Dupont Circle at 1800 N St. NW.

It calls its create-your-own tacos and burritos fresh-Mex.

American University, which owns the building at 4200 Wisconsin Ave. NW, also said the Broadcasters Child Development Center will move into the building in the coming months. BCDC was formed in 1980 for employees in the broadcast industry and provides full-day care for children of working parents, from infancy through preschool.

“AU made strategic decision to partner with these local tenants that are from and will contribute to the D.C. community,” American University director of community relations Andrew Huff said in a statement. “[They are] local businesses that will help strengthen AU’s ties to the D.C. community.”

It is the same building that Johnson’s Florists and Garden Center called home for decades before closing in January, blaming a significant increase in rent and being unable to arrive at a mutual understanding with its landlord, AU.

“Unfortunately, the changing demographics and purchasing habits of the Washington, D.C., consumer market have made it difficult for a full-service garden center to be viable in a smaller urban location while keeping pace with fair market rates for retail space,” American University said in a statement at the time, adding it had made significant concessions that it would not have made for other commercial tenants.

Johnson’s still has garden centers in Olney and Kensington, Maryland.

Surfside, which also runs a catering business, has not yet announced detailed plans for the large, former Fire Lake Grill space. Previously, it had been a Ruby Tuesday’s, which closed in 2012. 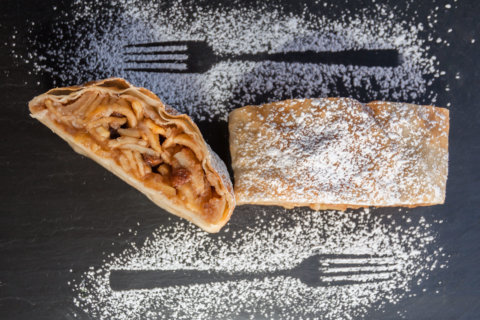 Farmers market favorite Little Austria gets its own Loudoun bakery 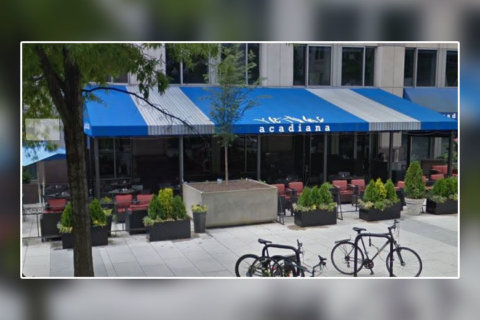 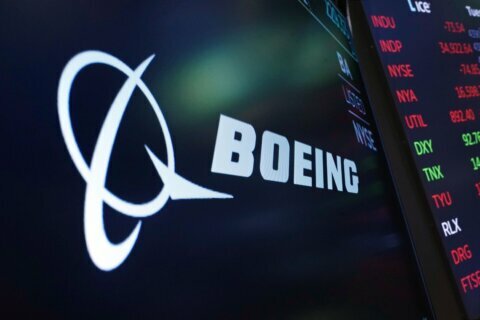