Thai-style ice cream rolls are now being served up at I-CE-NY in Shirlington, and the shop’s grand opening is just in time for Thursday night’s Light Up the Village event at Village at Shirlington.
Listen now to WTOP News WTOP.com | Alexa | Google Home | WTOP App | 103.5 FM
(1/4) 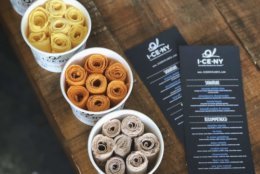 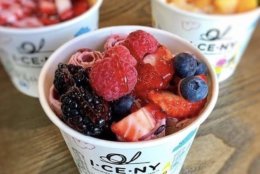 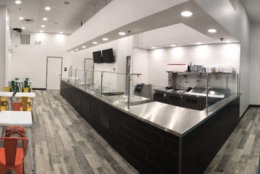 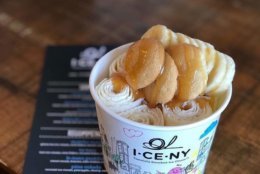 WASHINGTON — Thai-style ice cream rolls are now being served up at I-CE-NY in Shirlington, Virginia, and the shop’s grand opening is just in time for Thursday night’s Light Up the Village event at the Village at Shirlington.

I-CE-NY has opened in a 1,200-square-foot space at 4160 Campbell Ave., between Samuel Beckett’s Irish Gastro Pub and Diana Nails.

The rolled ice cream chain has more than 250 locations in Asia and more than 20 now in the U.S. and has its roots in Thailand.

Its first U.S. location opened in New York City. This is its first shop in the Washington area.

Its signature ice cream dish is called Tastefully Smashed Ice Cream. It is made by pouring flavored ice cream with a choice of mix-in ingredients on a metal plate that is chilled to 15 degrees. Metal paddles are used to chop up and smash the ingredients and then spread them into a thin layer that chills the mixture in two minutes.

Once firm, the ice cream is scraped up into rolls and served.

I-CE-NY in Shirlington will offer two-for-ones for its grand opening.

Shirlington’s Light Up the Village, at 2700 S. Quincy St. in Arlington, features the annual tree lighting with Santa, live music and area specials at merchants. 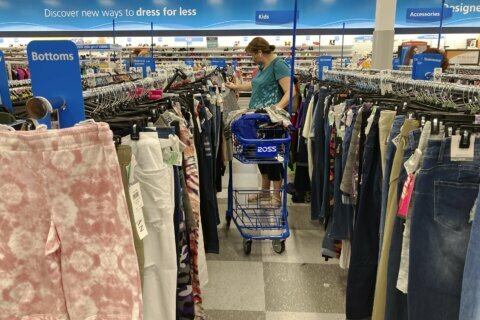 Profit surges at American Express with US spending resilient 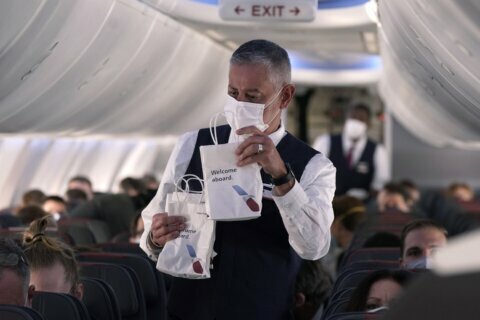 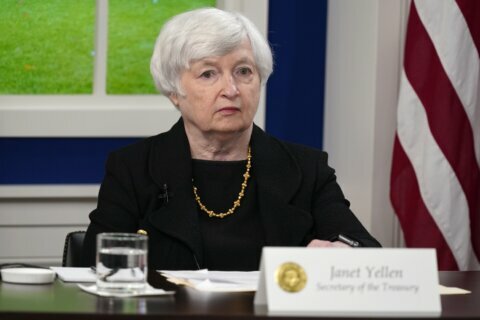