Half of Amazon's new headquarters will be somewhere called 'National Landing' in Northern Virginia. Here's what we know about the location.
Listen now to WTOP News WTOP.com | Alexa | Google Home | WTOP App | 103.5 FM
(1/12) 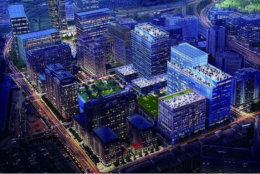 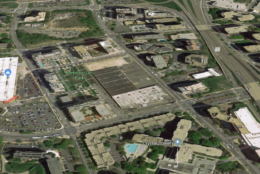 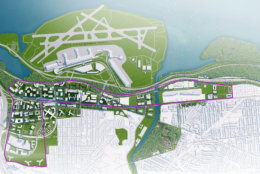 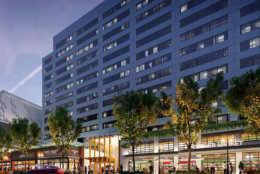 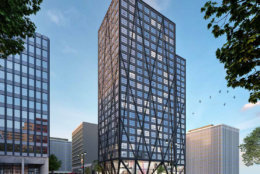 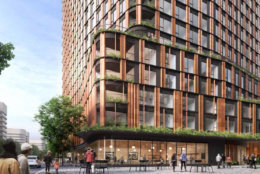 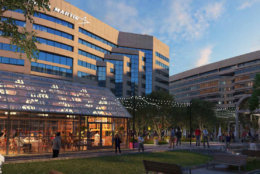 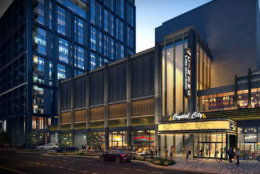 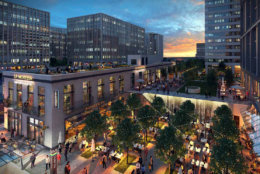 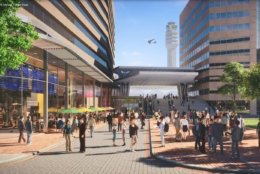 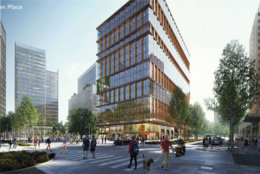 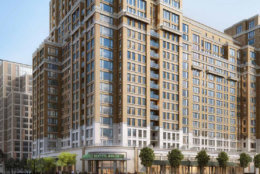 There’s only one problem — at first, nobody seemed to know where in the world National Landing, described by Amazon as an “urban community”, actually is — and the announcement sent newsrooms and confused residents alike scrambling to figure out exactly what part of Arlington would host the tech behemoth’s second headquarters-to-be.

WTOP dove into maps and news releases, and here’s what we’ve pieced together:

The headquarters will be housed in a collection of new and renovated buildings located in National Landing, which includes portions of Pentagon City and Crystal City in Arlington County, Virginia and Potomac Yard in the City of Alexandria, Virginia.

In a tweet, Arlington County Manager Mark Schwartz tried to explain the “National Landing” moniker as “a way to avoid saying, ‘Parts of Arlington, parts of Alexandria.'” 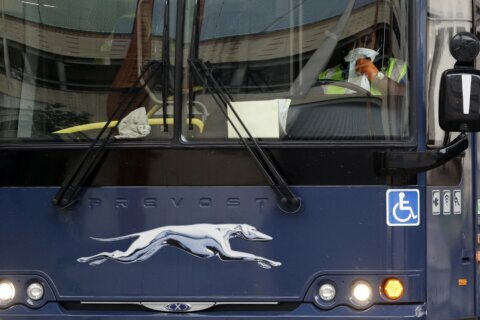 US blocks tomato imports from Mexican farm over labor abuses