Millions of Americans voluntarily quit their jobs in August, presumably to take another one or on confidence they could find one, and the number of unfilled job openings reached a record.
Listen now to WTOP News WTOP.com | Alexa | Google Home | WTOP App | 103.5 FM

WASHINGTON — Millions of Americans voluntarily quit their jobs in August, presumably to take another one or on confidence they could find one, and the number of unfilled job openings reached a record.

The top reason for leaving an employer is pay.

And Glassdoor says that employers themselves may be partly at fault for not making compensation expectations clear up front.

Glassdoor data show fewer than one in 10 online job listings includes pay data in the job descriptions, yet 37 percent of hiring managers say retention rates would increase significantly if new hires were better informed during the hiring process.

“Pay can be a big motivator for employees to take a job, however, very few job listings actually include pay information, even if this is overwhelmingly what job seekers want,” said Carmel Galvin, chief human resources officer at Glassdoor.

“If candidates were better informed about how their pay and career could progress during the initial job. search and recruiting process, they would be less likely to take a job that turns out to be a bad fit.”

About half of hiring managers note salary and compensation is the most influential factor for a candidate decision on where to work.

It isn’t getting easier for employers to fill open positions with the unemployment rate now so low.

According to the Bureau of Labor Statistics, the number of job openings in August reached a record 7.1 million. 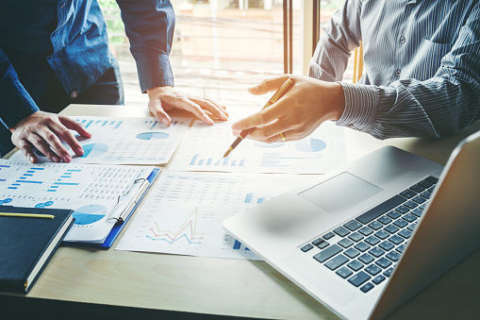