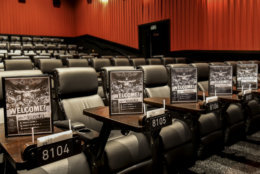 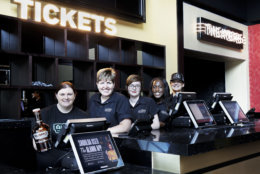 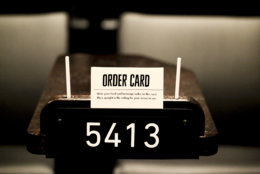 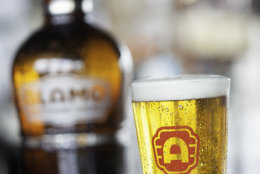 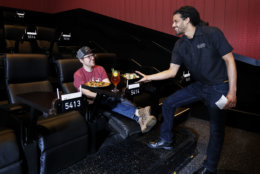 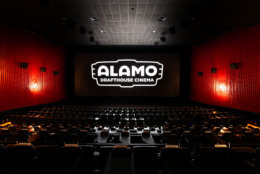 WASHINGTON — The Alamo Drafthouse will open its second D.C.-area location June 14 in Woodbridge, Virginia, and plans to open several more in the future.

The Woodbridge location will be Alamo’s first with a new large-format auditorium.

The chain currently has 33 locations nationwide and will next year open two more in Northern Virginia — one in Arlington and one in Crystal City. Another District location will open at the Rhode Island Avenue Metro station in 2020.

Like its name implies, there is plenty of beer on tap, many from regional brewers, as well as a casual dining menu.

The lobby bar at the Woodbridge Alamo is what it calls a “ghost-fleet themed” bar, an homage to the ship graveyard at Mallows Bay. Its home to the largest collection of sunken vessels in the Western Hemisphere.

The theaters will have 100 percent reserved seating and oversized recliners.

Among beers on tap will be a dedicated “Charity on Tap” handle, with a portion of sales of that craft beer going to local charities. Its first beer is Alexandria’s Port City Brewing Co. and its Optimal Wit, with $1 from each pour donated to its first charity partner, The Fisher House at Fort Belvoir.

Port City Brewing will also donate 50 cents per point to the foundation, which has a series of homes where military and veteran families can stay for free while a loved one is in the hospital. 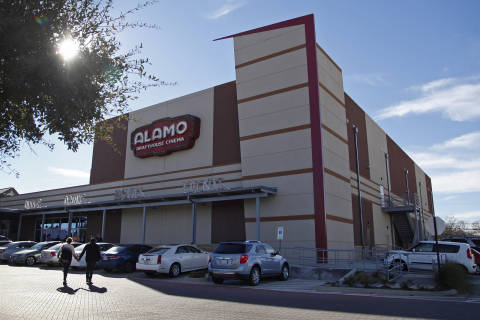