Thanks to a $750,000 grant, the nonprofit College Board is expanding its footprint and hiring more employees. It currently has more than 600 employees in Reston.
Listen now to WTOP News WTOP.com | Alexa | Google Home | WTOP App | 103.5 FM

WASHINGTON — The College Board will keep its Reston Town Center headquarters, lease more space and hire additional employees after getting a grant from Virginia.

The nonprofit, founded in 1900 to broaden access to higher education, has more than 600 employees at its Reston headquarters, at 11955 Democracy Drive. It will lease an additional 74,000 square feet, and create 120 additional jobs.

Gov. Ralph Northam approved a $750,000 grant from the Commonwealth’s Opportunity Fund as part of the expansion.

Fairfax County has been on a headquarters expansion roll this year.

In March, MicroStrategy opted to stay in Tysons Corner and to add 300 jobs to its headquarters there.

Tysons-based software maker Cvent Inc. announced in April it would lease additional space to expand its Tysons headquarters and increase the size of its workforce by 35 percent, including the addition of hundreds of jobs in Washington.

Reston-based software maker Appian Corporation also announced in April it would keep its headquarters in Northern Virginia and add hundreds of jobs, by moving to the former Gannett Co. headquarters on Jones Branch Drive in McLean. 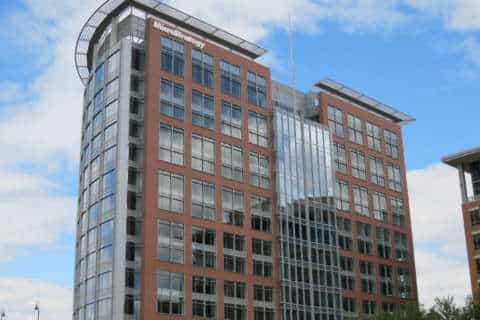 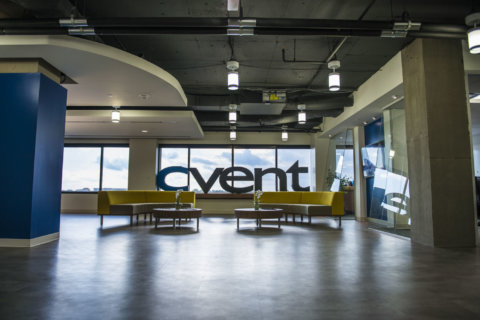 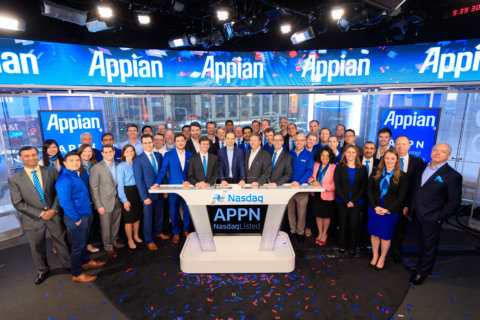