The publicly traded company had been on a new headquarters search to keep up with its growth, and considered sites in Atlanta and Raleigh, North Carolina.

Appian will invest $28.4 million in its new headquarters, moving into the former Gannett Co. headquarters at 7950 Jones Branch Drive in McLean, and will double its local workforce from 600 to 1,200 as part of the expansion.

The company will get a $4 million grant from Virginia’s Commonwealth Opportunity Fund for choosing to stay in Fairfax County.

Appian’s most recent financial report forecasts year-over-year revenue growth of up to 30 percent. The company had $176.7 million in revenue last year, up more than 30 percent from 2016. Appian had a net loss of $31 million last year.

Appian reports its first-quarter results May 3.

This is the second big job win for Tysons Corner this month. Last week, software company Cvent Inc. said it would expand its Tysons headquarters and add about 500 jobs to its local workforce. 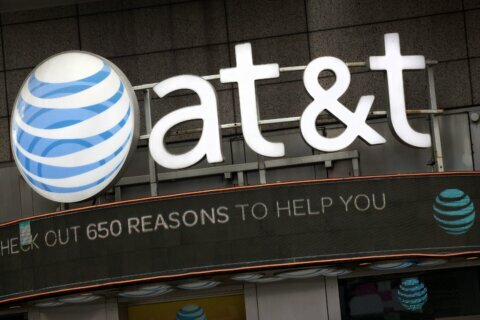