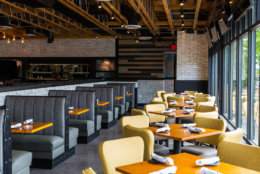 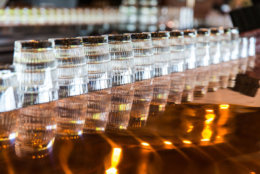 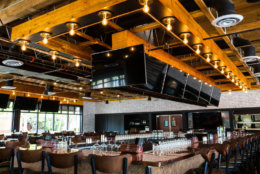 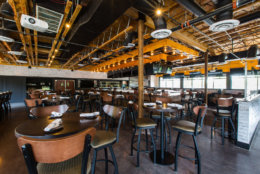 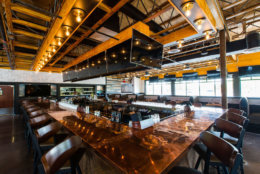 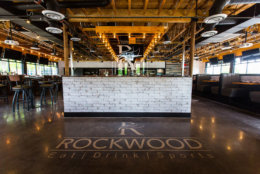 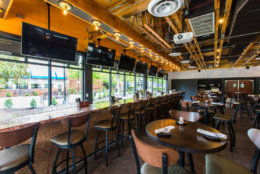 Rockwood Sports Bar is Cordero’s eighth Northern Virginia establishment, most of which are in the Rosslyn-Ballston corridor.

In December, Cordero opened the G.O.A.T., a 10,000-square-foot, two level sports bar with more than 50 HD televisions in a former Hard Times Cafe space in Clarendon.

His other restaurants include A-Town Bar Grill, Barley Mac, Bronx Pizza and Subs, and Don Tito, all in the Rosslyn-Ballston corridor, plus Don Taco in Alexandria and Primetime Sports Bar and Grill in Fairfax.

It has two large patios, one with a better garden theme.

Cordero, a Bronx native, also has his own wine label, Cordero Wines, and his own line of hot sauces, Bronx Tale.