The best jobs that don’t require a degree for 2018

CareerBuilder put together a list of the best jobs for 2018 for workers that don't have a college degree, based on demand, the pace of hiring and pay. Truck driver tops the list.

“The reality is those gaps are being felt across all types of roles, including a wide range of jobs that don’t necessarily require a college education. What employers will look for first is whether candidates have the core competencies to fill their open positions, and those competencies can be developed in different ways outside a formal classroom,” Ferguson said.

CareerBuilder put together a list of the best jobs for 2018 for workers who don’t have a college degree based on demand, the pace of hiring and pay.

At the top of the list, based on demand, or the difference between job openings and the number of those openings actually filled, are positions for truck drivers.

Although the median hourly earnings for truck drivers isn’t the highest on the list, it still comes in at a respectable $19.26.

Computer user support specialists have the highest median hourly earnings for a job that doesn’t typically require a college degree at $23.81.

CareerBuilder’s list looked at the average number of people hired per month in more than 700 occupations from January 2017 to August 2017 and compared that to the number of job postings for each occupation.

Below is CareerBuilder’s list of nondegree occupations with the largest gap between openings and hires: 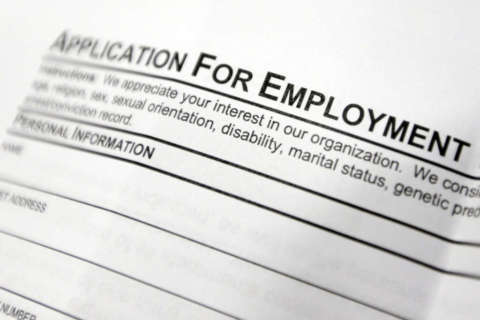