The broadcaster says it will invest $12 million in its headquarters in Hunt Valley, Maryland, adding more than 300 full-time employees by the end of 2023.
Listen now to WTOP News WTOP.com | Alexa | Google Home | WTOP App | 103.5 FM

Sinclair has 333 employees in Maryland currently, and says it expects to add 367 full-time employees by the end of 2023.

Sinclair will get a $1.3 million conditional loan through the Maryland Economic Development Assistance Authority and Fund, and a $130,000 conditional loan from Baltimore County in connection with its pledge to expand.

The Tribune acquisition would boost Sinclair’s television portfolio to 233 stations, making it the nation’s largest broadcaster, although regulatory approval may require Sinclair to divest some of those stations.

Sinclair has grown through acquisitions, including its 2013 acquisition of Allbritton Communications, owner of WJLA and News Channel 8, for close to $1 billion.

It has also expanded outside of traditional broadcast media, with acquisitions that have included Tennis Magazine and Tennis.com. 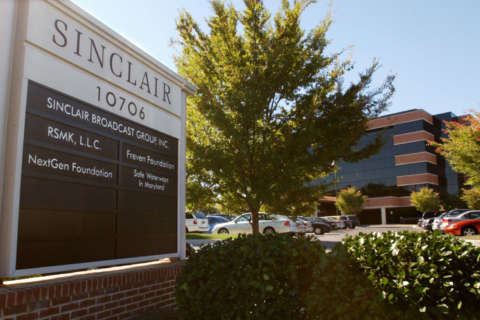 WJLA owner to buy WDCW owner in $3.9B deal 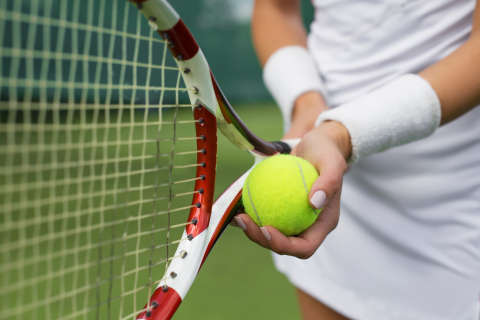