Pay raise? More than half of US workers say ‘Not this year’

More than half of American workers say their salaries didn't budge last year — and the percentage is even higher for older workers, according to a new survey.
Listen now to WTOP News WTOP.com | Alexa | Google Home | WTOP App | 103.5 FM

WASHINGTON — More than half of American workers say their salaries didn’t budge last year — and the percentage is even higher for older workers, according to a new survey

download audio
What helps your chances to get a raise? (Bankrate.com's chief financial analyst Greg McBride has advice.)

Millennial workers led the pack in increases tied to promotions and new job responsibilities, per the survey. Workers ages 18 to 36 were six times more likely to report receiving a salary uptick because of a promotion than their Baby Boomer colleagues, according to the survey.

“While the economy continues to improve, it’s disappointing that Americans’ wages have not,” said Bankrate.com chief financial analyst Greg McBride in a statement. “Though younger workers are experiencing career advancement, older Americans are hampered by stagnant incomes. This makes it even more vital to start saving early, since significant wage gains become less frequent as you get older.”

The survey results generally align with recent statistics released by the Labor Department, which showed that average hourly earnings inched up just 2.4 percent over the last 12 months.

The Bankrate telephone survey was conducted earlier this month and included about 1,000 respondents. The margin of error was plus or minus 3.71 percent. 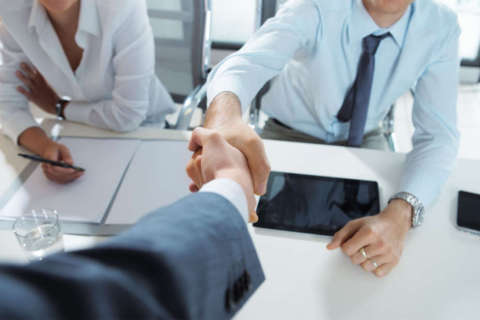 Half of workers don’t negotiate salary. Here’s why they should 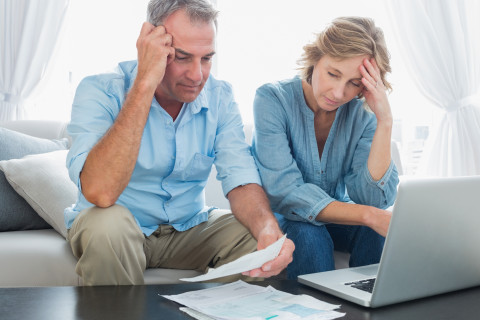 Living paycheck-to-paycheck, even on a six-figure salary