Airports across the country are using all sorts of tactics to improve traveler experience. See how local airports stack up in terms of customer satisfaction.

WASHINGTON — From parking apps to pigs that waiting passengers can pet, U.S. airports are doing all they can to improve the airport experience for the flying public.

J.D. Power’s 2017 North America Airport Satisfaction study says overall customer satisfaction scores have reached an all-time high, at an average of 749 points out of 1,000, up 18 points from last year.

Improvements were driven primarily by increased satisfaction with security check, and gains in check-in and baggage check, food, beverage and retail satisfaction.

Both BWI and DCA rank above the large airport average.

Dulles ranks No. 13 on this year’s list, up from No. 20 last year and just a notch below the large airport average.

Over the past three years, Dulles and Reagan National have added more than 120 new restaurants and retailers, many of them with local flavor.

Some airports are experimenting with rather unusual ways to keep waiting passengers happy and calm.

Phoenix Sky Harbor deploys a team of therapy dogs for passengers to pet while they wait to board. San Francisco International features a pet therapy pig that roams the terminal looking for pets and selfies.

Cincinnati/Northern Kentucky Airport has more than 30 stress-relieving ponies on staff, with which travelers can interact.

Technology is playing a bigger role in the airport passenger experience. The Sacramento airport has a smartphone app that tells travelers where they can find a parking spot, and virtually every airport in the country has invested heavily in improving phone-charging stations and internet access in their terminals. 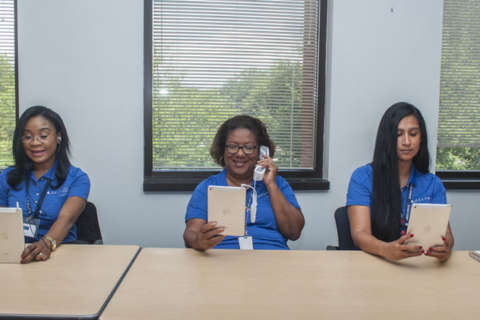 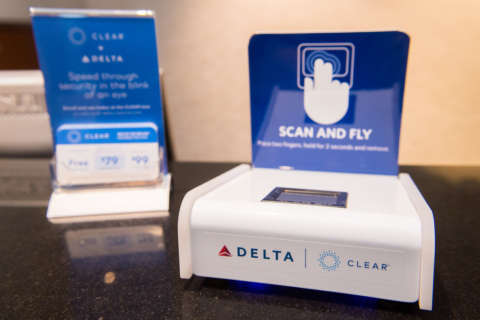