WASHINGTON — Chef Med Lahlou will open a version of his popular 14th Street restaurant Lupo Verde at The Wharf development on D.C.’s Southwest Waterfront, joining other celebrity D.C. chefs staking out a claim at The Wharf.

Lupo Marino will be a 1,980-square-foot pizzeria with Italian street foods, led by executive chef and partner Matteo Venini and manager and partner Antonio Matarazzo. It will be located on Pearl Street, The Wharf’s cobblestoned music and entertainment district.

In addition to Lupo Verde, the French native restaurateur’s other D.C. restaurants include Tunnicliff’s, Ulah Bistro and Station 4.

The new announcements bring the total number of retailers and restaurants, all of which are local companies, to nearly 50.

The $2.5-billion The Wharf development, which broke ground in 2014 and stretches 24 acres and a mile along the Southwest Waterfront, has its official grand opening Oct. 12. 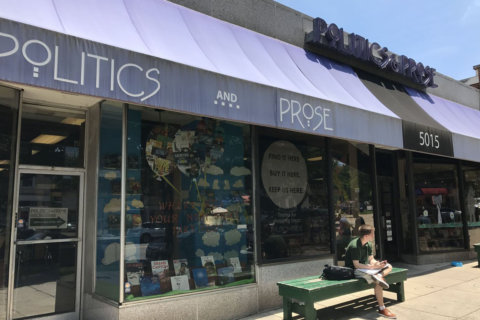 Politics and Prose to open bookstore at The Wharf 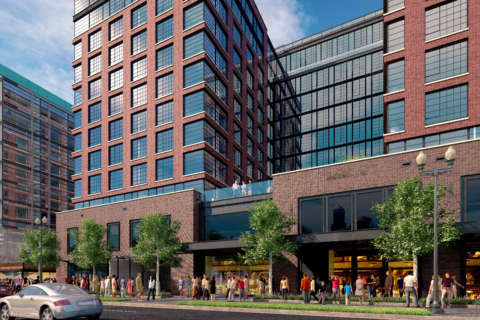 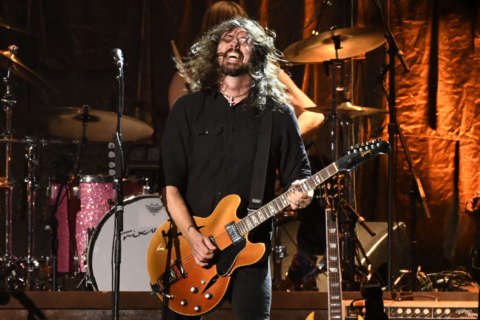