Politics and Prose to open bookstore at The Wharf

WASHINGTON — D.C. bookstore Politics and Prose will open a bookstore at The Wharf, the big, new development on D.C.’s Southwest Waterfront.

The new, 2,300-square-foot store will open in October in time for The Wharf’s grand opening kickoff Oct. 12. The store will be located in The Wharf’s District Square, near The Anthem, the big music venue from the owners of The 9:30 Club.

“We’re very excited to be expanding into Southwest D.C., an increasingly dynamic part of the city that has been woefully lacking in bookstores,” said Bradley Graham, who co-owns Politics and Prose with his wife Lissa Muscatine.

“The bookstore is accretive to everything we are looking to do,” Monty Hoffman from co-developer PN Hoffman told WTOP. 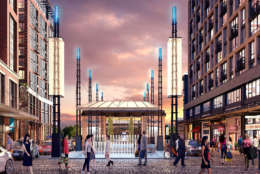 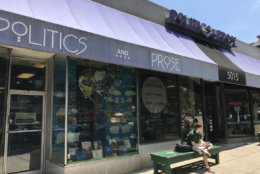 “It’s creative, it’s artisan-based, it’s very social. You won’t find national chains anywhere on The Wharf, and so this is consistent with the whole ethos of everything we are trying to accomplish,” Hoffman said.

Like its original Connecticut Avenue location, The Wharf Politics and Prose will host author events and book signings.

It will be the third location for Politics and Prose. It is also opening a bookstore at Union Market this fall 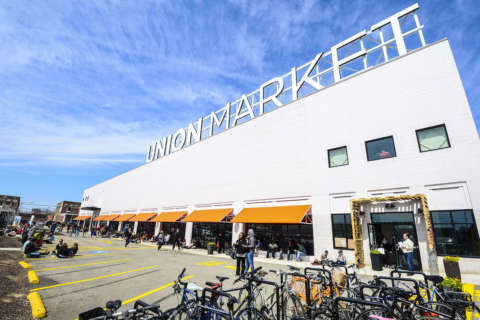 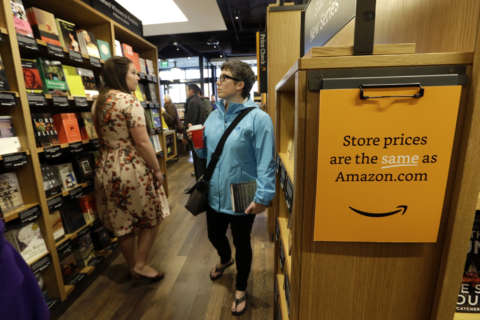