Editor’s note: This story has been updated to reflect updated information from Shake Shack about how many times that company’s app has been downloaded.

WASHINGTON — Shake Shack has followed McDonalds, Starbucks and others in rolling out apps that let customers preorder for pickup, and those digitally ordering are ordering more, the company says.

The company rolled out an iOS version of its Shack App in March. The company said the app has been downloaded more than 350,000 times, and mobile orders have been 15 percent larger than other orders.

Shake Shack, which rolled out an Android version of the app Monday, said app orders currently account for about 3 percent of all sales.

Shake Shack’s total same-store sales in the first quarter were down 2.5 percent from a year earlier, though it blamed some of that on colder-than-normal weather.

The chain’s total first-quarter revenue grew by 42 percent from the addition of two-dozen new locations.

Shake Shack opened its first D.C.-area location in Dupont Circle six years ago, and has a half-dozen locations here now. 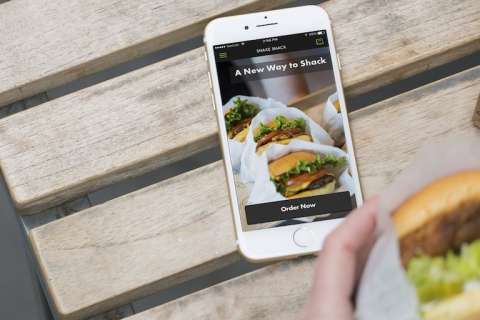 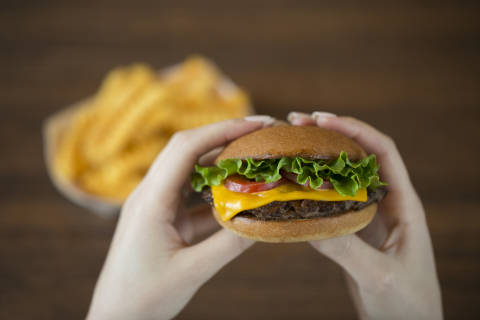