Pepsi, no Coke at Redskins games this fall

The agreement makes Pepsi the official and exclusive nonalcoholic beverage and snack provider for the team and FedEx Field.

“We’ve been with Coke for many, many years, and we began to have conversations with Pepsi as the Coke contract came up for renewal,” Redskins Executive Vice President Terry Bateman told WTOP.

“We already have a long relationship with the Frito side of the PepsiCo organization, and Pepsi had indicated to us that when the contract came up for renewal they’d love to have the opportunity to talk to us and potentially bid on it,” he said.

As part of the new partnership, Pepsi and Tostitos will release limited-edition Redskins packaging this fall in the Baltimore and Washington markets.

Pepsi also will sponsor an event to kick off the Redskins season with its first home game Sept. 10.

“We’re clearing looking at the next 10 years as being some of the most exciting times in the history of the Redskins organization with a potential new stadium in development and a new team headquarters, and we’re really excited about where the team is headed, and having a world-class marketing organization like Pepsi to work with us,” Bateman said.

Under terms of the deal, PepsiCo will have exclusive marketing rights to the Redskins, including mobile, TV and digital assets, signage throughout FedEx Field and local media and retail promotional opportunities.

It also gets exclusive selling, dispensing and service rights at FedEx Field beginning in August.

In 2012, Verizon Center switched from Coke to Pepsi. 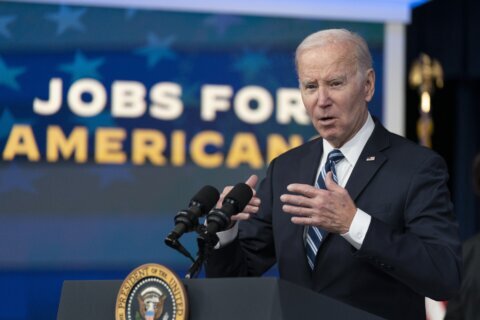