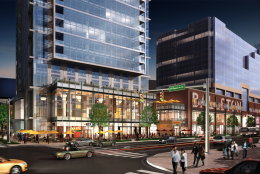 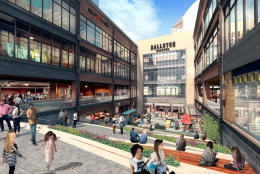 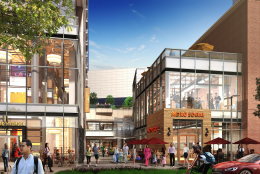 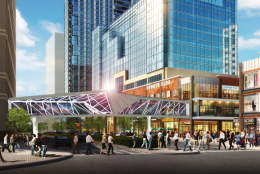 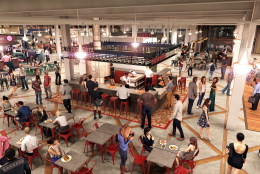 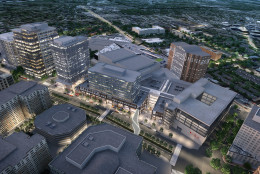 Arlington County will sell revenue bonds to raise up to $55.5 million for public infrastructure costs associated with the project.

Forest City’s plans call for redeveloping Ballston Mall as an open, mixed-use project that will be called Ballston Quarter.

In April, Forest City sold a 49 percent equity interest in the Ballston Quarter project to QIC, an institutional investment manager in Australia.

Ballston Quarter will also include a new 405-unit residential tower.

The redeveloped Ballston Quarter will include a total of 850,000 square feet. Existing retailers that will remain include Macy’s Sport & Health, Regal Cinemas, CVS, Capital One, Lenscrafters and the Kettler Capitals Iceplex.

Ballston Mall opened in 1987 and underwent an expansion in 1999.

Ballston Quarter is scheduled to open in late 2018, along with the new bridge. The residential building is expected to start pre-leasing at the same time.