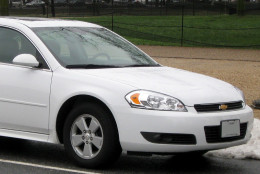 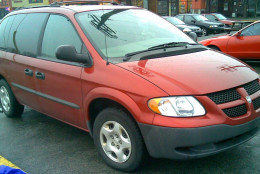 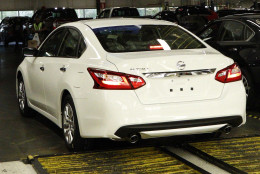 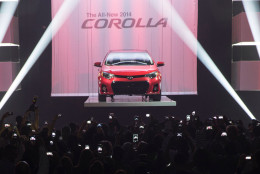 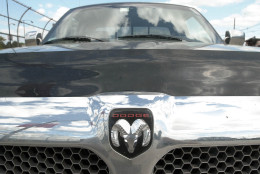 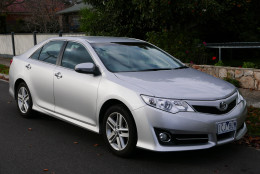 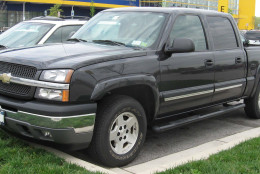 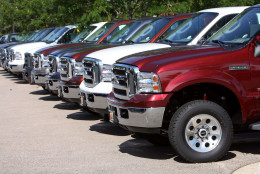 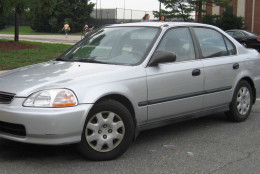 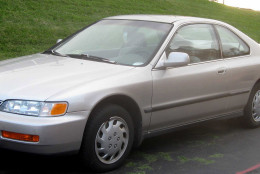 WASHINGTON — The 1996 Honda Accord and the 1998 Honda Civic were the two most-stolen cars in the U.S. last year.

“Criminals are doing their best to defeat anti-theft technology through hacking and other means, while at the same time manufacturers and others are working to improve security.”