A Baltimore man is in custody after being charged with killing his two-month-old son, according to authorities.

Maryland State Police have arrested and charged Sean Casey Pierce, 49, with second-degree murder, child abuse and other charges related to the death of his son, Chance, on Friday in Caroline County.

The Federalsburg Police Department responded to a report of a medical emergency around 4:45 p.m. on May 30 at a camper in the 300 block of Buena Vista Avenue.

Chance Pierce was taken to a nearby hospital where he was later declared dead.

He died from blunt force trauma and his death was ruled a homicide by the Office of the Chief Medical Examiner in Delaware.

The case is still being investigated by state police. 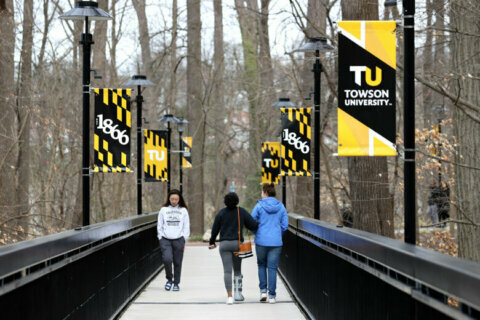 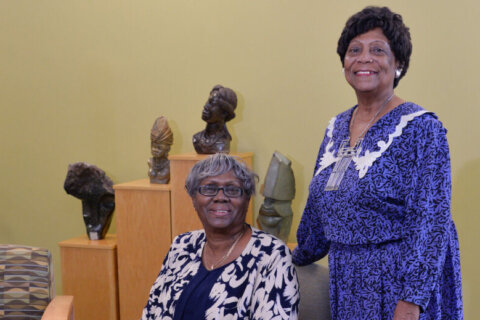 Towson University dorms to be named after first 2 Black grads