A man is dead and four other people are injured in a shooting in Baltimore city, Maryland, on Friday night, police said.

Just before 8 p.m., a shooting took place at the 1300 block of West North Avenue near the Reverend Francis Waters Healing Center, according to police.

A 36 year-old man died from his injuries. Three other men and a woman were also shot. 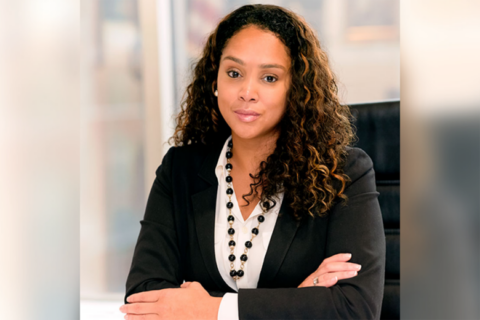