The Baltimore Sun reports that in the latest incident, police say gunmen jumped out of a car on Mount Royal Avenue Tuesday around noon and opened fire on a 17-year-old, striking the teen multiple times before speeding off.

Authorities say that unlike the previous shootings, the suspects appeared to have a specific target in mind.

On Saturday, police say a 10-year-old was shot in the chest by a bullet fired during a street gunfight between two groups.

On Monday, a 12-year-old boy was shot in the arm in Northeast Baltimore. 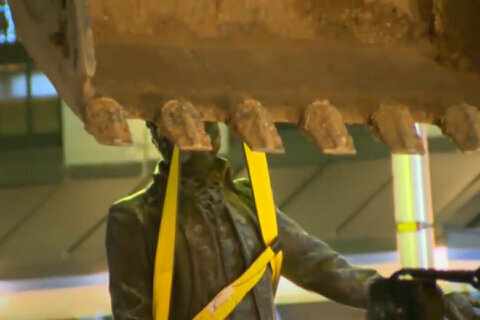 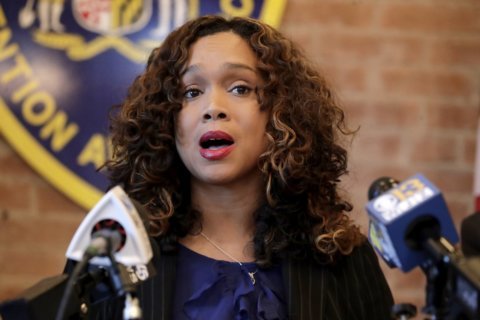