As violent crime rises in Baltimore, the city has plans to borrow crime-fighting tactics from another big city, Chicago.

At a hearing in Annapolis this week to talk about the problem, Del. Luke Clippinger, D-Baltimore City, opened the proceedings by saying, “Public safety is in crisis in Baltimore and in our state.”

Baltimore Mayor Bernard C. “Jack” Young told lawmakers that it was time to try this approach as “the level of violence we are experiencing in Baltimore is completely and totally unacceptable.”

The centers — staffed by police, prosecutors and social workers — use data and technology, such as gunshot detection software, license plate readers and surveillance cameras, to intervene and respond to crime. The idea is to know who may be most vulnerable to committing a crime or being a victim of a crime, and to try to help before it’s too late.

Young spoke of recently losing a family member to violence in Baltimore, saying, “This problem keeps me up at night; this is the first thing I’m thinking of when I wake up each morning.”

As he began his comments, Young called for a moment of silence for those who have died from violent crime in Baltimore.

Harrison told lawmakers, “Every shooting, every murder, every violent crime that occurs in our city is unacceptable.”

The price tag for the community centers is almost $2 million, and it’s not yet clear how they will be funded. 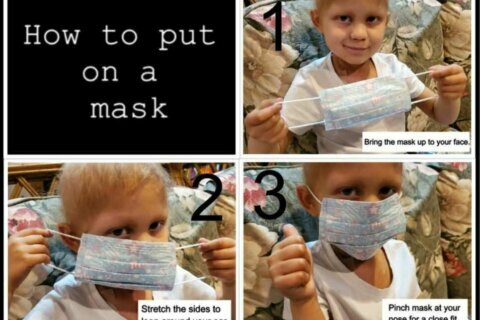