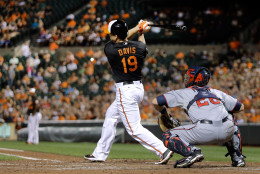 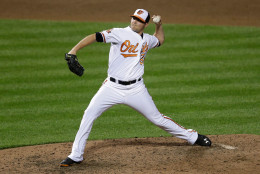 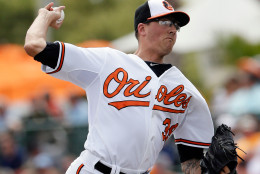 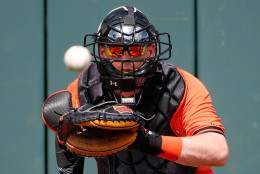 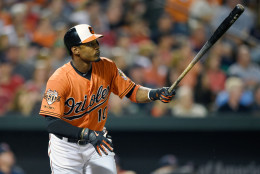 WASHINGTON — If one simply judged the offseason moves of the Baltimore Orioles, he or she might be skeptical of the above headline.

Gone is not only the team leader in home runs, but also the entire leader of Major League Baseball in the category, Nelson Cruz. So is one of their team leaders in the locker room, nine-year Oriole veteran Nick Markakis, who signed with Atlanta in the offseason to the tune of four years and $44 million. And last but not least, prized reliever Andrew Miller and his superb 1.35 ERA joined the hated rival New York Yankees.

Despite these key losses, the Orioles are still in prime position to return to the postseason, and should avoid playing in the do-or-die Wild Card play-in game to boot. First and foremost, Buck Showalter is still the manager of this team, and his track record of success speaks for itself. He was the 2014 AL Manager of the Year, the third time he’s won the award. He’s won more than 1,200 games in his career, and as Baltimore has improved in his tenure, he’s shown throughout his career that he can manage egos that subsequently are born with some successful teams.

Speaking of successful teams, will any of the other AL East foes jump into that category in 2015? While the Boston Red Sox made improvements after a down 2014, they along with the other three teams are lukewarm at best. The Yankees lineup continues to age, and questions persist about prized ace Masahiro Tanaka’s elbow after he opted not to undergo Tommy John surgery last year when he partially tore his UCL. The Rays appear to be in rebuilding mode after losing 2008 Baseball Executive of the Year Andrew Friendman, who built a club with Joe Maddon as his manager that reached the playoffs in 2010, 2011 and 2013. The Toronto Blue Jays showed promise, but like the Yankees, their lineup is aging and their rotation is subpar at best. Finally that leaves the aforementioned Red Sox, who lack a dominant starter and sank too much money into free agent Pablo Sandoval.

So who are the five players that must produce at a high level in order for the boys from Baltimore to pop the Champagne in celebration of another AL East division title? Click through and find out for yourself. 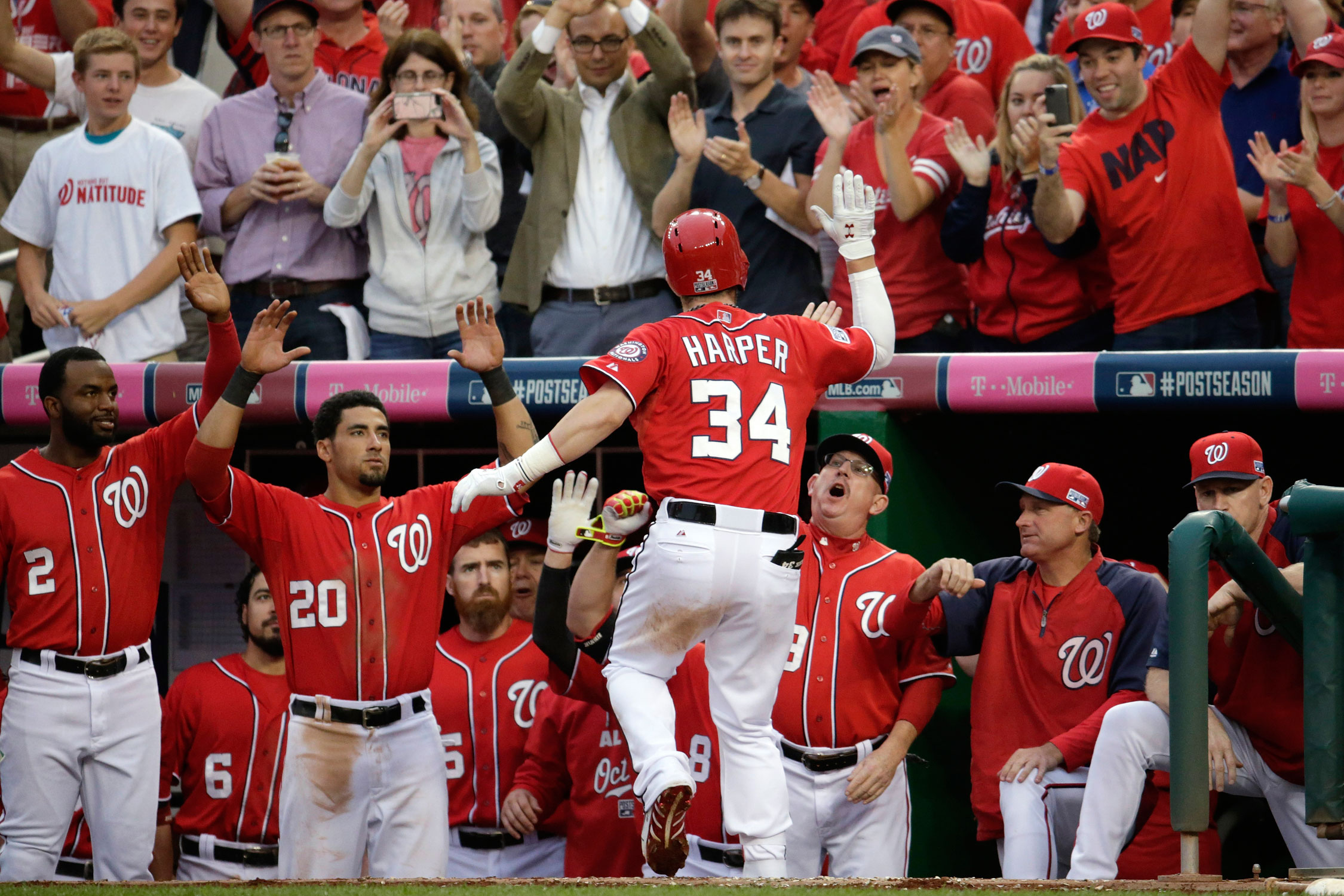