Director of News and Programming

I got my start in radio at a little mom-and-pop station (literally) in Prince Frederick, Maryland, working with Mel and Ada Gollub and Marty Madden at WMJS… all the while waiting tables, bartending and cooking at the old Sir Walter Raleigh Inn.

Next stop, WNAV in Annapolis… Dave Johnson used to do sports at the station and put in a good word for me. The pay was such that I kept my job waiting tables, bartending and cooking.

I’ve been at WTOP for 26 proud years now. In that time, I’ve been an Editor, Producer, Reporter, Anchor, Sports Reporter, Assistant News Director, News Director and as of June 2015…Director of News and Programming.

So far in 2018, WTOP has won 44 major awards for excellence in journalism. WTOP has been recognized four times in the past nine years with the National Edward R. Murrow for Overall Excellence.

You can email me at mmcmearty@wtop.com 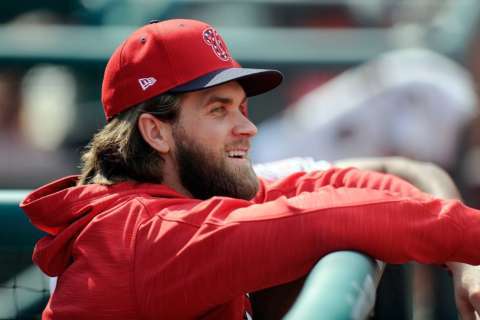 Why Bryce Harper will re-sign with the Washington Nationals 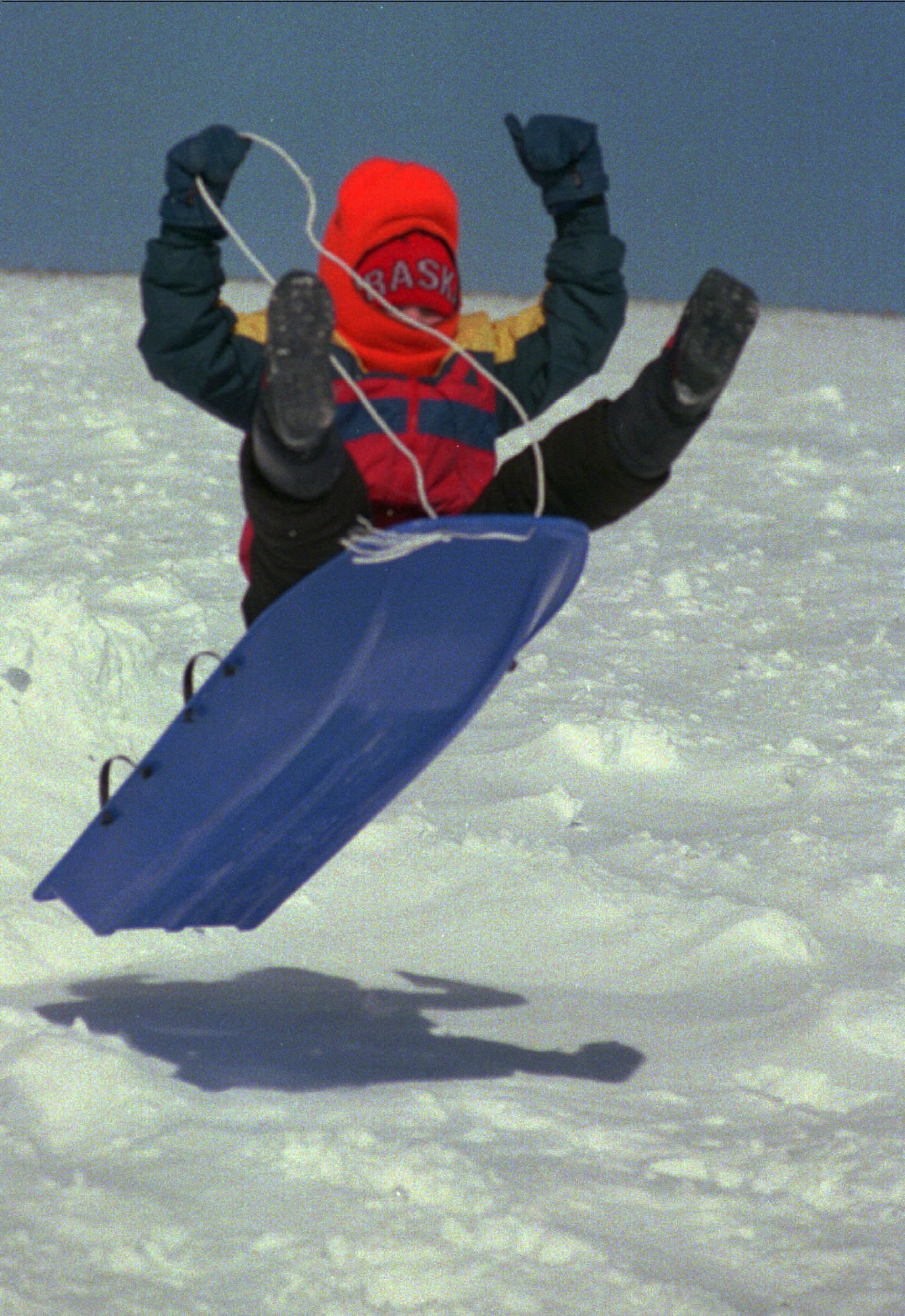 Column: Could this be the best sledding hill in D.C.? 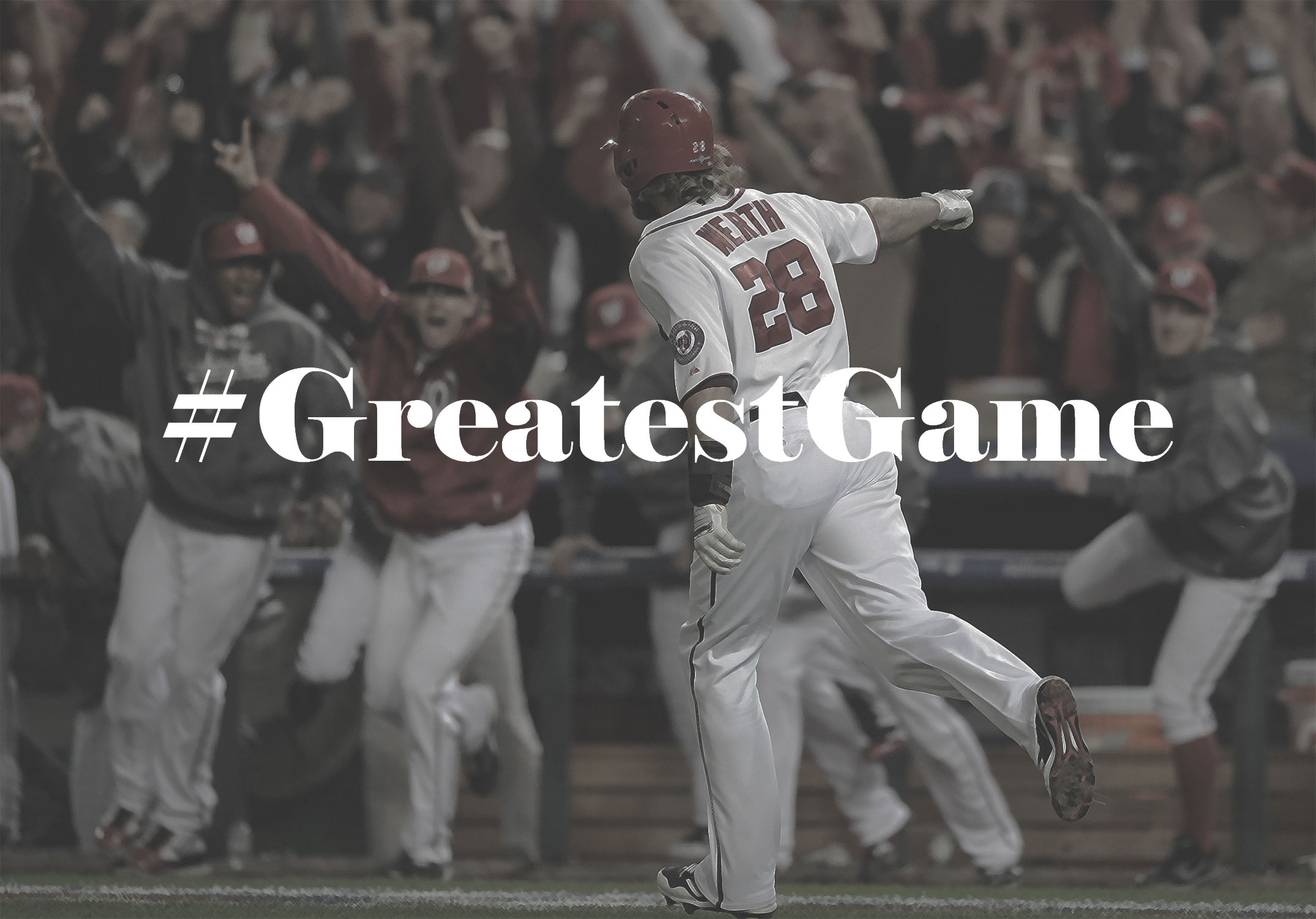