Meera has called the Washington, D.C. area home since 2008, when she moved from the San Francisco Bay Area for a graduate fellowship at American University.

In the Bay Area, Meera worked for the Bay Area Newspaper Group with her reporting appearing in the Contra Costa Times, Oakland Tribune and San Jose Mercury News.

In 2005, she was honored to be a part of a Knight Ridder team of journalists sent to report from the Mississippi Gulf Coast in the aftermath of Hurricane Katrina. The small group working with their colleagues at the  Biloxi Sun-Herald went on to earn a Pulitzer prize for their coverage.

While at the Bay Area Newspaper Group, Meera’s work was recognized by the Northern California Society of Professional Journalists with the James Madison Freedom of Information award and the East Bay Press Club.

She took a one-year sabbatical to attend graduate school in D.C.

After earning her master’s in Journalism and Public Affairs at American University in 2009, Meera decided to say goodbye to the newspapers she had called home for eight years and take a position at the newly established Investigative Reporting Workshop.

During her time at the Workshop, Meera researched and wrote about new business models in journalism and the future of the news media.

Meera began her career at WTOP in February 2011 as a web writer. As a reporter for WTOP, she somehow was placed on the “bar beat,” writing about a very large martini, Virginia’s happy hour laws and the then-newly opened Three Stars Brewery — among other things.

In the past two years Meera has worked her way up to managing editor of the website, where she works closely with reporters on both the radio and digital side, as well as news managers to maximize original content for our digital products and social media.

Since 2011, Meera has also been actively involved in helping to grow WTOP’s social media presence. She is very proud of the engagement and reach via WTOP’s Facebook page and Twitter account.

Meera, who was born and raised in Toronto, Canada, is thrilled to talk to other Blue Jays and Maple Leafs fans in the D.C. area. 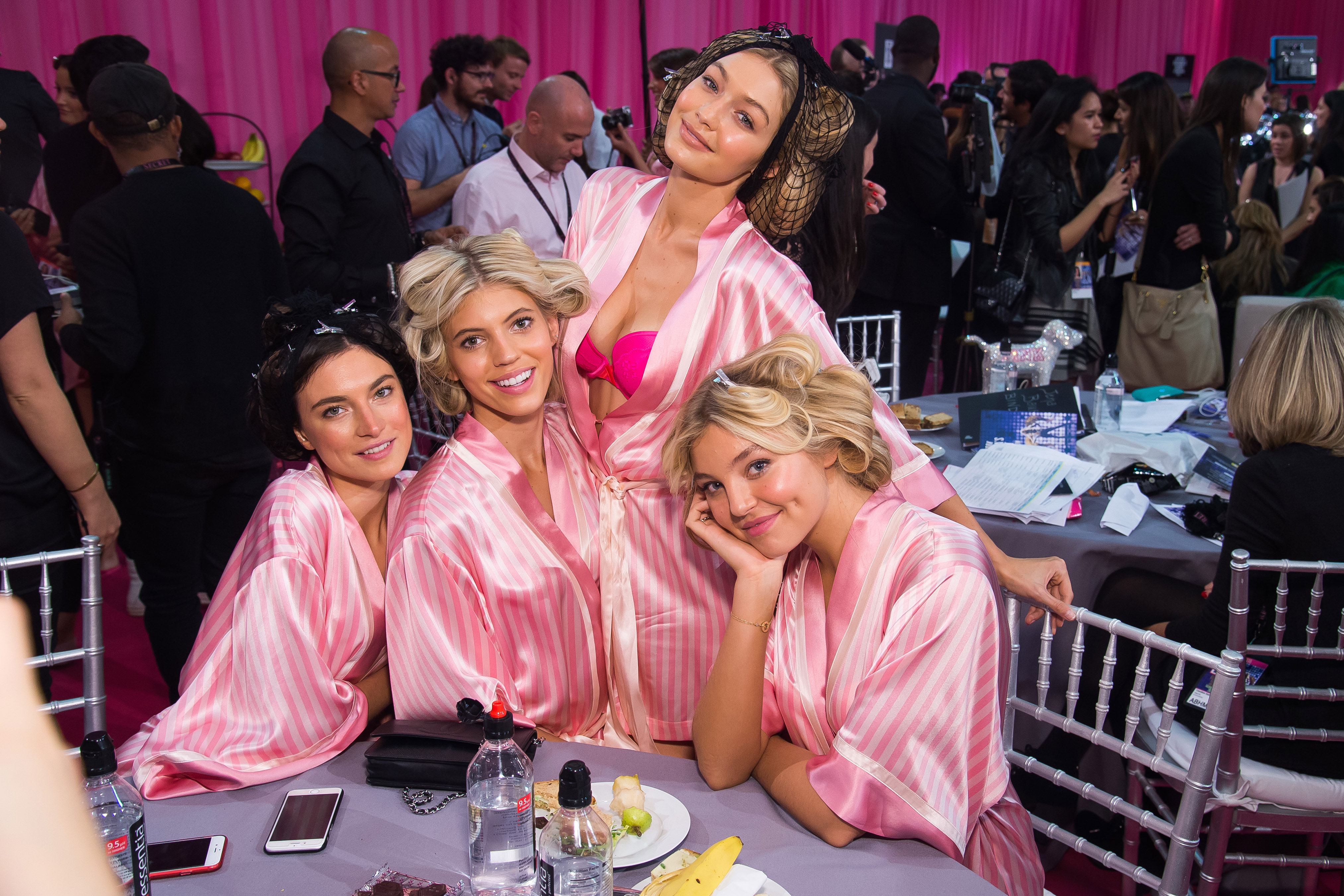 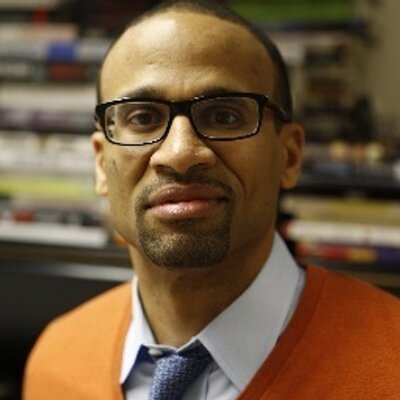 The ‘brown baby’ controversy that erupted on WTOP’s Facebook page 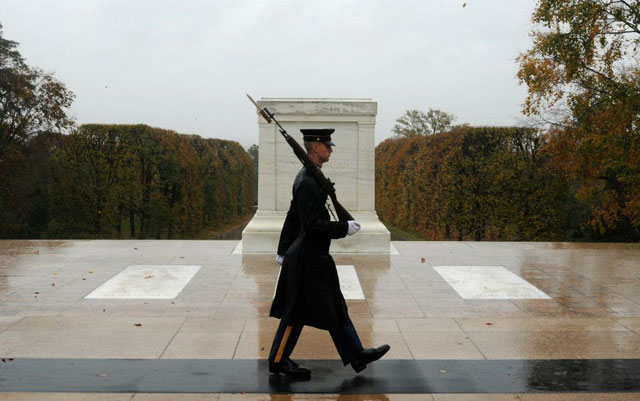 Tomb of the Unknown sentinel stands in face of Sandy

The many controversies of Madonna 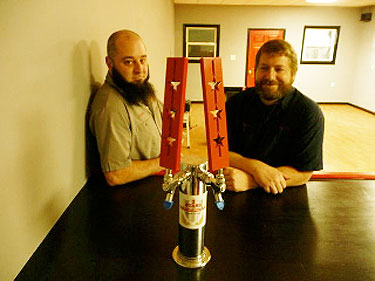 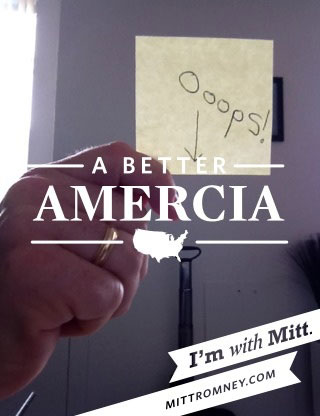 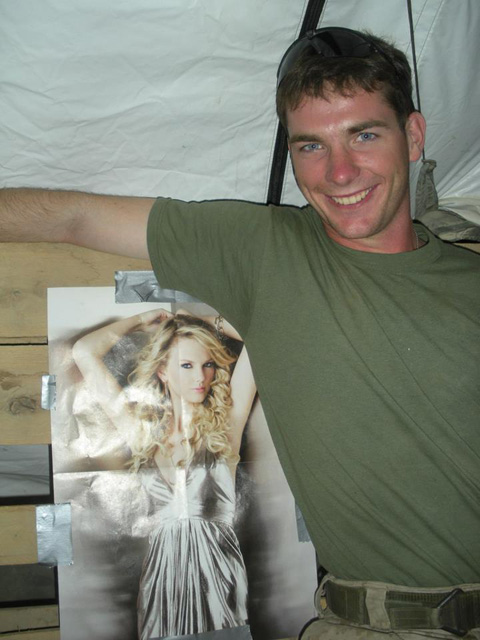 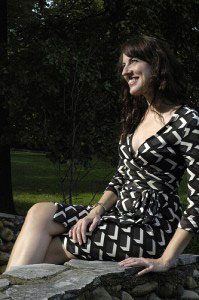 Tired of your job? Career advice from a job coach 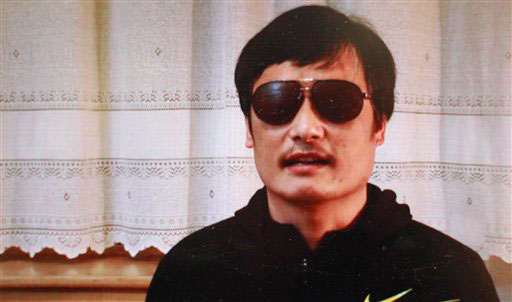 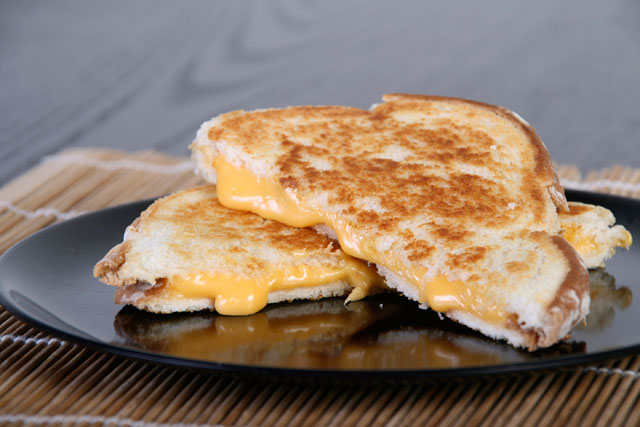 In celebration of the grilled cheese sandwich 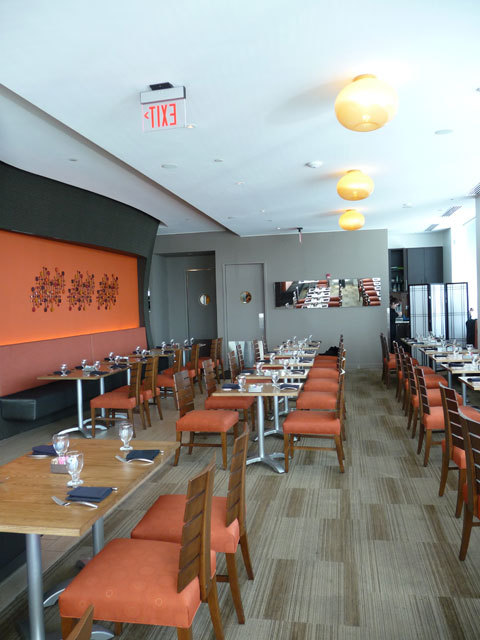 Alexandria restaurant ‘greenest’ in the state 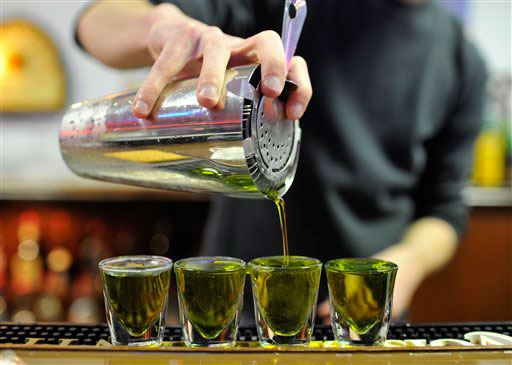 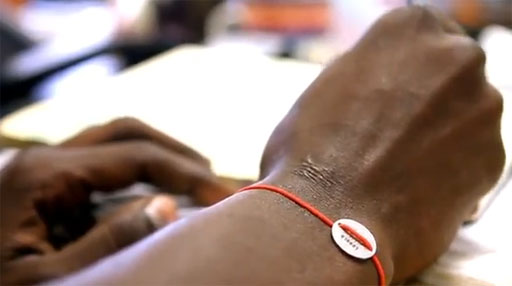 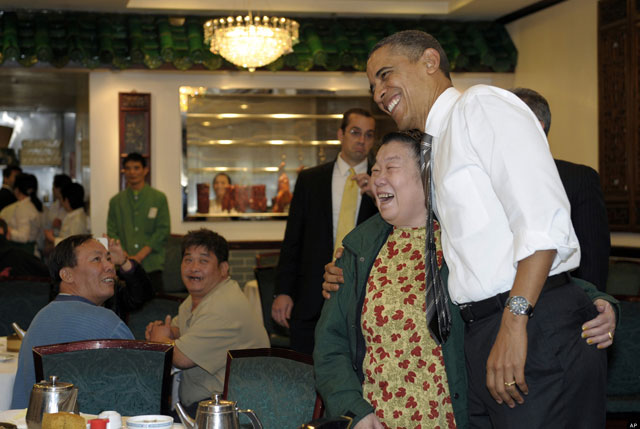 A power grab in San Francisco