Hillary loves learning and enjoys reporting when she still gets the chance. Over the course of her journalism career she’s earned a collection of awards including half-a-dozen Emmys. She was also a finalist in the New York TV and Film Festivals for exploring an environmental crisis on Maryland’s Eastern Shore.

Hillary jump-started her career in New York City where, as an NYU student, she got to work at RKO Radio Networks and WINS — the city’s legendary all-news radio station. After some other radio jobs, she switched to television and split her duties between reporting and weather in the Hudson Valley at WAVY-TV in Norfolk, Virginia, and finally here in Washington where she landed at FOX5.

During those 10 years at Fox5, she began anchoring and creating long-form stories for the special projects unit. After stops at WUSA and WJLA, Hillary starting working for WTOP. She and partner Shawn Anderson have anchored together since 2007.

Hillary is passionate about the outdoors and has rafted the Grand Canyon. Twice. Other passions include writing, taking photos and visiting small towns and parkland around the beautiful DMV. She’s also dedicated to promoting education and the local students who value knowledge.

Hillary volunteers with the National Fallen Firefighters Foundation which provides services and support for families of the fallen. She’s also on the board of the Sahasra Deepika Institute, which is committed to the education and well-being of underserved girls in Bangalore, India. 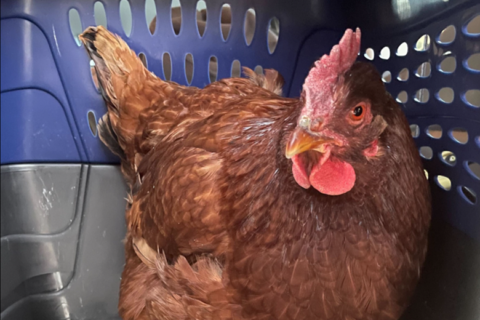 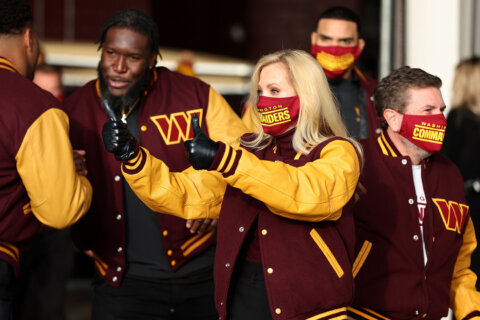 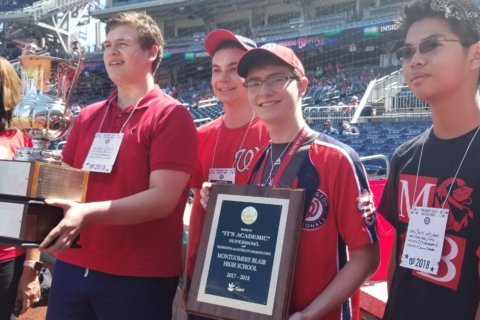