Former South African swimmer says he was abused by coach

SYDNEY (AP) — A former world-ranked South African swimmer has told an Australian television network that he was abused by a coach who has been implicated in several other sexual assault cases involving swimmers.

Anthony Rocchi was a 1,500-meter swimmer and was training with the hope that he might make the South African team for the 2000 Sydney Olympics when he began working with Australian John Wright in 1998.

Rocchi has told Australian Broadcasting Corp. television that Wright sexually assaulted him over a period of six months that year.

“My whole life, I had to lie to people and tell them that I wasn’t good enough to go to the (Olympic) Games,” Rocchi said. “It just wasn’t for me. And today, I can tell people that I was good enough, but that my dreams were destroyed by this horrible man.”

After the unexpected death of an Olympic swimmer who alleged he’d been sexually abused by his swimming coach, ABC Australia uncovered stories of two more men who say they were abused by the same coach, at the same pool in Australia.

Australian Olympian Shane Lewis complained to Swimming Australia in 2016 that he was sexually abused by Wright from the age of 11 to 13 in Brisbane. Lewis died in February this year and his family believe it was suicide.

Queensland Police have began a task force to investigate the allegations against the coach. Wright, whose last known address was at Newcastle, a city north of Sydney, has not been able to be located by media or his victims.

In 1998, after taking a year off swimming to complete his schooling, Rocchi wanted to make a comeback. Wright offered to train him one-on-one in Durban.

“I had six months left to make the team or to prepare for the team to the (1999 short-course) world championships in Hong Kong. And so, John sat me down and said: ‘Well, let’s go for this, go for Hong Kong.’”

But Rocchi says Wright repeatedly sexually assaulted him in Durban — once or twice a week at Wright’s apartment, before and after races.

After Rocchi told his parents and they confronted Wright, the Australian left South Africa to coach in London. In 2015, Rocchi was browsing a social media site when he saw that Wright was back coaching in South Africa.

“I couldn’t believe that he would be arrogant and foolish enough to be coaching in South Africa, after I left him with no doubt that he had made an enemy of me,” Rocchi said.

Rocchi said he filed a complaint with Swimming South Africa and that Wright then fled the country.

Rocchi said swimming authorities needed to do a better job of handling complaints.

“I’m lending my voice to the growing chorus of voices that the way sexual abuse is being reported and handled by the some of the swimming authorities in my country and in yours needs to change because we are still being failed,” he said. “Until that change happens, kids are still at risk. And predators are not going to stop what they’re doing.” 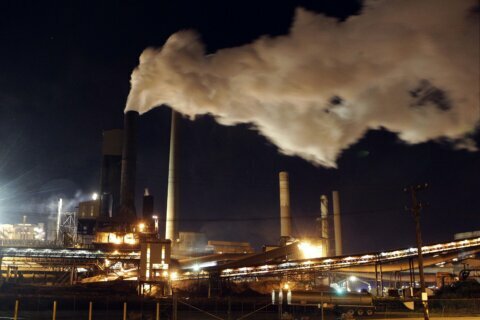 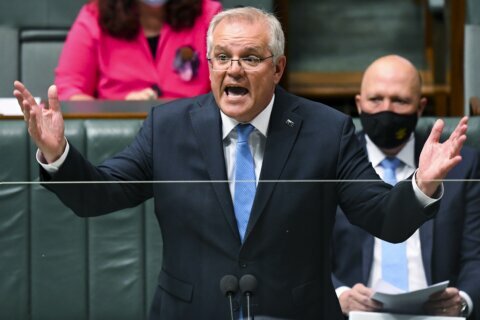