Myanmar hands over to India 5 insurgents caught along border

An Indian air force aircraft flew the five from Myanmar to the Indian state of Manipur on Wednesday. They belong to the People’s Liberation Army, which is fighting for secession from India in Manipur since 1978, a police officer said on condition of anonymity as he was not authorized to talk to reporters.

The officer said Myanmar authorities had moved the five to a prison in Sagaing region after arresting them in August last year.

They were being questioning by police. Their group had claimed responsibility for killing an Indian army colonel, his wife, a son and four soldiers in an ambush last month.

This is the second time Myanmar authorities have handed over insurgents to India in nearly two years. In 2020, they transferred to India 22 rebels belonging to six insurgent groups operating in two northeastern states, Assam and Manipur, the police officer said.

India and Myanmar in recent years have signed defense cooperation agreements committing to peace and stability in border areas, and they promised to not allow anyone to use their respective soil for hostile activities against the other side.

Indian government forces are battling dozens of ethnic insurgent groups In the remote northeast. Their demands range from independent homelands to maximum autonomy within India. The rebels often cross over into neighboring Myanmar through a porous border after attacking Indian forces. 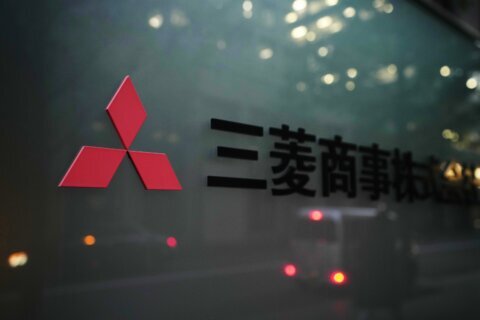 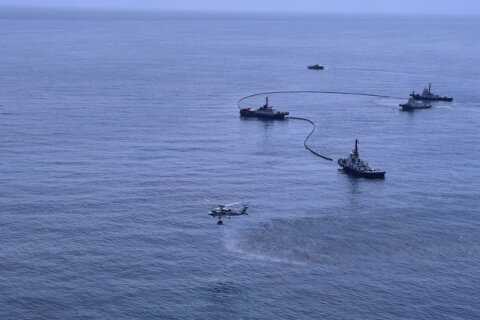 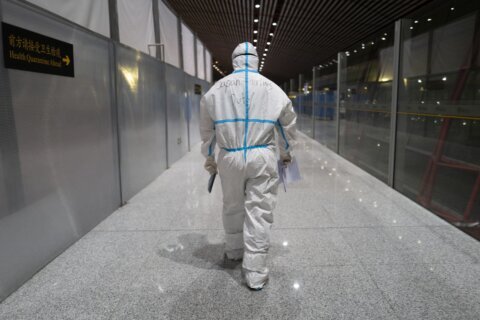