Their inductions will take place Jan. 9 at the Bridgestone Arena in Nashville, Tennessee during the U.S. Figure Skating Championships, which serve as the trials for the Beijing Olympics. In addition, class of 2021 members Johnny Weir, Sandy Lamb and Gale Tanger will be inducted after COVID-19 restrictions placed on the 2021 national championships in Las Vegas prohibited their formal enshrinement.

“Tiffany Chin’s contributions to the sport are many. As the first Asian American ladies U.S. champion, she inspired a new generation of skaters who continue in her footsteps,” said Larry Mondschein, chairperson of the nominating committee.

Chin became an Olympian along with being the 1985 U.S. champion, which was the first victory by a non-white athlete at the senior level. She was 15 years old when selected to the first of three world championship teams, and at age 16, she finished fourth at the 1984 Sarajevo Olympics.

Chin battled growth-related injuries and was forced to take time off the ice, and she turned professional at age 19.

With more than 60 years of service as an official, Brennan has judged and refereed at multiple international competitions, including the world championships. She received the 2006 ISU Gold Award of Merit and is the first American woman to serve as an ISU championship referee in singles and pairs. 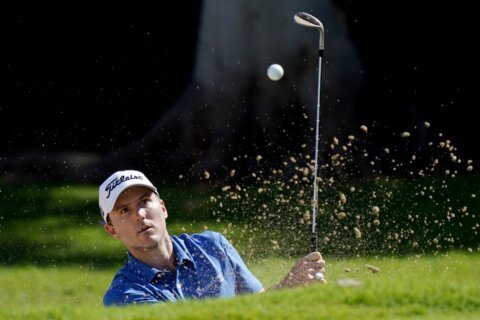