COLOMBO, Sri Lanka (AP) — Around 175 death row inmates in Sri Lanka continued their hunger strike for a second day Saturday, demanding their sentences be commuted to life in prison after the country’s president pardoned a former lawmaker who had been condemned for an election-related killing.

Prison spokesman Chandana Ekanayake said top officials from the prison ministry had held in-person discussions with the striking inmates at two prisons, one inside the capital Colombo and one outside.

“Despite being informed on the measures being taken on their demands, they (the prisoners) are continuing their hunger strike and did not take food this evening as well,” Ekanayake said in a statement.

Ex-lawmaker Duminda Silva’s surprise release Thursday has drawn widespread criticism, including from the U.N. human rights office and the U.S. ambassador in Sri Lanka. He’s widely seen as a favorite of Sri Lanka’s ruling Rajapaksa family, and had been serving a death sentence over the killing of a rival lawmaker from his own party in an election-related attack about 10 years ago.

Sri Lanka has not hanged a prisoner since 1976, although courts routinely pass death sentences. 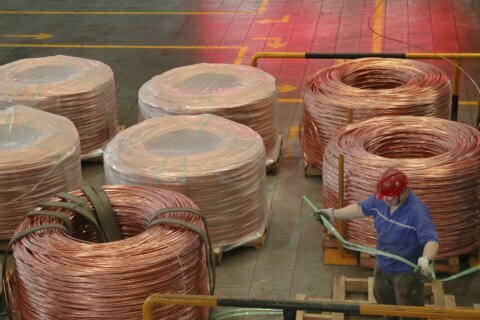 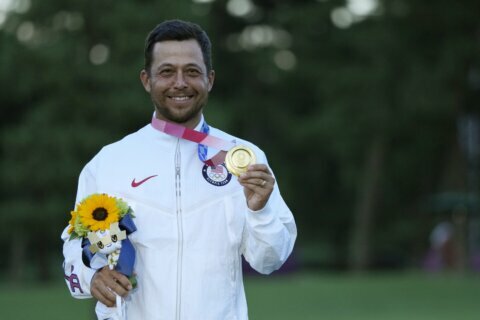 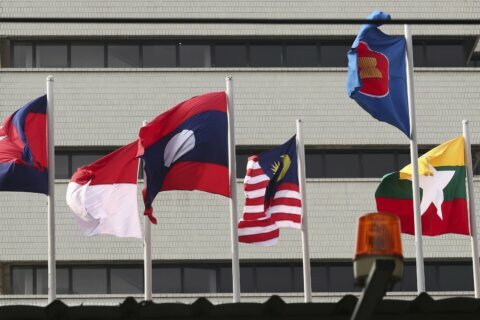